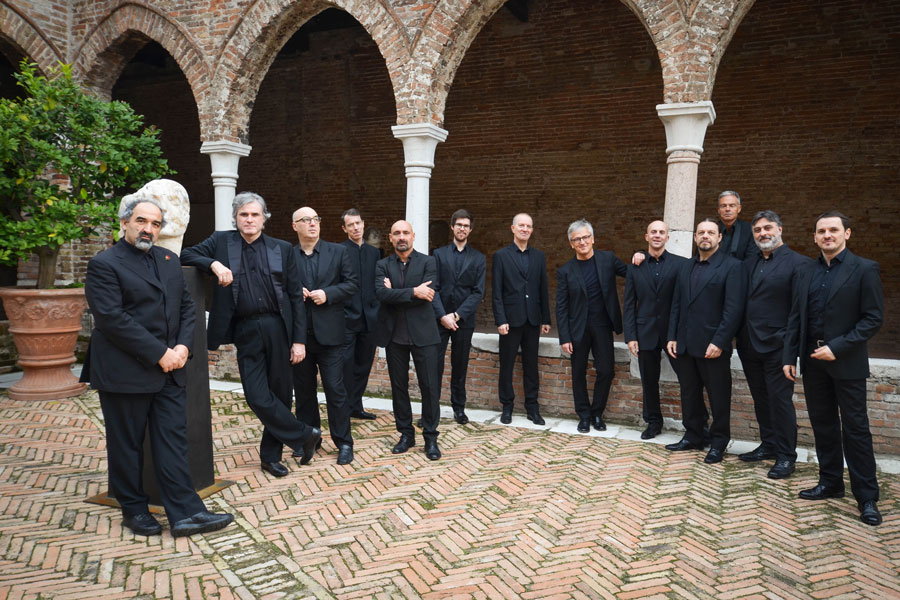 Alessandro Scarlatti's music affects people as intensively as Naples, with which the composer was associated, a city full of strong flavours, irritating aromas, glaring southern sun, and at the same time the capital of the 18th-century avant-garde music. And just as the Italian southern coast is beautiful and chaotic, Scarlatti's works are so full of contrasts.

It is music that combines old ways of composing with new ones, full of dense, but transparent chords, piercing dissonance and angelic polyphony. An output in which the Renaissance passes into the Baroque and which sounded surprisingly current in the 20th century, when the Missa defunctorum was performed at the funeral of Igor Stravinsky. The most stunning part of Scarlatti's mass for the defunct is Lacrimosa, woven from sophisticated dissonances, unexpected turns in harmony and expressive counterpoints – music worthy of the very emotional text that accompanies it. In the brilliant Magnificat, the composer interweaves the contrasting verses of soloists, energetic choral parts and the independent basso continuo line.

We will hear the works of Scarlatti performed by the Italian Odhecaton men’s choir and instrumentalists led by Paolo Da Cola, who pays special attention to the critical reading of the score based on research in his work on the compositions of the Neapolitan master. The programme of the concert was created thanks to the recently undertaken insightful study of forgotten manuscripts from Biblioteca musicale Gaetano Donizetti in Bergamo.