Music of the Tatra Mountains 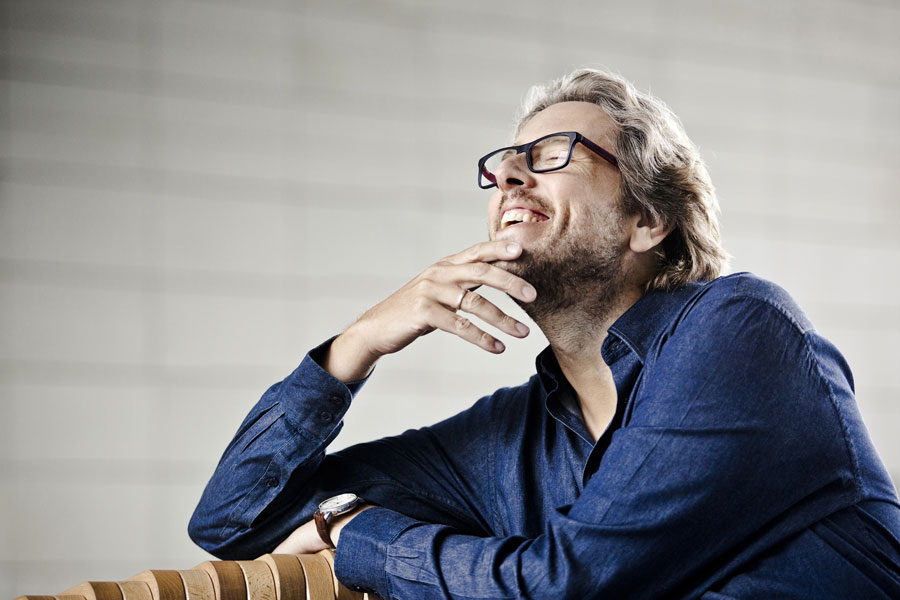 The Tatra nature has become an inspiration for the authors of many great works. Some of them drew from the folklore of inhabitants of region of Podhale at the foot of the Tatra Mountains, while other artists were fascinated by the harsh majesty of the mountain landscape.

Wojciech Kilar's Orawa is one of the composer’s most often performed works, it is also the culmination of his Tatra Poliptych. Kilar referred to the Orawa culture by applying sharp, expressive rhythm and scales evoking the sound of a highlander band. This impression is further enhanced by the thunderous "Hey!" shouted by the musicians at the end of the piece. The Orawa is a thrilling and lively composition, full of enormous energy. The usually self-critical Kilar was very pleased with it and said that "it is the only song in which I would not change any note".

The Tatra Mountains were also a source of inspiration for Mieczysław Karłowicz. His Violin Concerto in A major is the composer's early work, completely different from the later, melancholic, dark and pessimistic tone poems. It is a light and joyful work, composed in a traditional three-movement formal scheme. The solo part poses serious difficulties for the performer, but the composer was not interested in creating a spectacular virtuosic show. The most important thing for him was the exposition of the expressive possibilities of the violin and it was to this aspect that he subordinated the entire concerto, creating a listener-friendly, lyrical and surprisingly sunny composition.

Symphony No. 1 in E minor by the Finnish composer Jean Sibelius is a work in which the melody and richness of moods are combined with raw, economically used colours. Over time, it became the hallmark of his style. This work is steeped in a melancholy mood, which gives way to sudden bursts of passion. Even the fourth part does not bring a definitive solution to the conflicts as Sibelius ends the symphony with two silent chords of string instruments played pizzicato.