Opening of the Symphonic Season 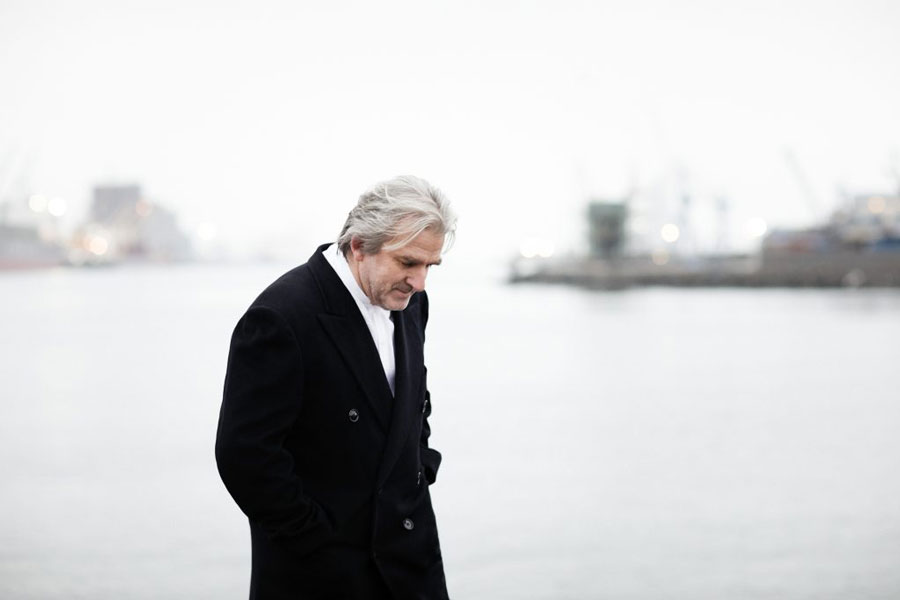 The fifth artistic season at the NFM new venue begins, according to a long-standing tradition, with the music of Witold Lutosławski, as well as the youthful work of Karol Szymanowski and the genuinely Romantic Piano Concerto by Robert Schumann performed by Barry Douglas and the NFM Wrocław Philharmonic.

The Piano Concerto in A minor by Schumann was inspired by his loving wife. It was Clara who persuaded Robert to elaborate an earlier one-movement work to the size of a concerto for piano and orchestra – she knew that he had always dreamed of taking this challenge. It was also Clara who became, because of the composer's  indisposition, the first performer of the concerto on New Year’s Day at the prestigious Leipzig Gewandhaus, and later presented the work many times, as she was not only the wife of the famous composer, but also a successful pianist. At the NFM, the work will be performed by Barry Douglas, the winner of the renowned Tchaikovsky Competition in 1986, founder and artistic director of Camerata Ireland and artistic director of the Clandeboye Festival. Hailing from Ireland, he is also a fan of music from the Green Island and promotes it on CDs with his own arrangements of folk melodies.

The programme of the concert will also include elements of traditional music, and we will hear them in full swing in the Concerto for Orchestra by Witold Lutosławski. This is a piece commissioned by the Warsaw Philharmonic as ‘an extensive and virtuosic composition based on folk themes’. Lutosławski drew from the folklore of Mazovia and created a concerto with which he was not satisfied, but nevertheless considered one of the most perfect compositions in Polish music. Performed by the Wrocław Philharmonic, we will also hear the first symphonic work of Karol Szymanowski, the Concert Overture in E major, revealing the composer's obvious fascination with the work of Richard Strauss.

Giancarlo Guerrero will conduct the inauguration of the symphonic season, opening his third year as artistic director of the NFM Wrocław Philharmonic. About what he has planned with the orchestra for the audience in the coming months, we will find out during the pre-concert talk with the conductor, known for his skill of colorful story telling about music.