A Friend of Chopin 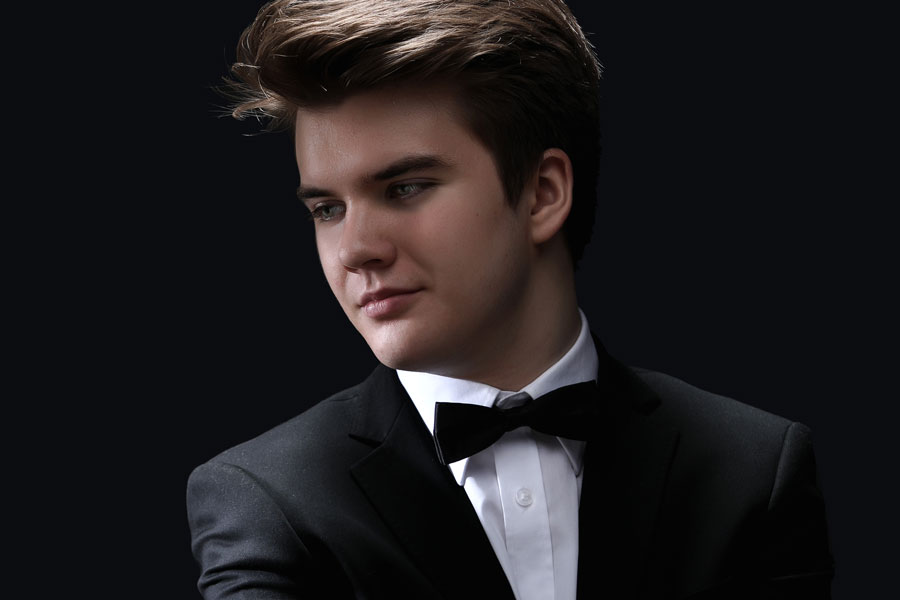 Frederic Chopin and Ferenc Liszt were completely different personalities. The Polish pianist hated ostentation, the prospect of performing in front of a large audience filled him with reluctance, and he liked to play in front of a small group of friends the most when he was sure that his performance would be well understood. In turn, the Hungarian loved to command the most numerous audiences with virtuoso shows.

There were even more differences, and they translated into the nature of the works written by both artists. Chopin had no heart for composing orchestral music and did so reluctantly. Liszt, in turn, wrote a lot of works for orchestra, he was also the creator of a new type of orchestral piece – the tone poem. It is a work referring to some prototype, taken from literature or painting. Liszt’s most popular poem, Preludes, is based on a poem by Alphonse de Lamartine. The dynamic, sensual and fiendish Mephisto Waltz, based on a fragment of a drama by the Austrian poet Nikolaus Lenau, is also very popular. In the fragment, which inspired the composer, Faustus and Mephistopheles take part in a village wedding. Disappointed by the sluggish playing of the country violinist, the devil snatches his instrument and offers the wedding party his own version of the dance. The solo of the flute at the end of the song symbolizes a nightingale singing in the forest.

Both Andante spianato and Grand Polonaise in E flat major, as well as Variations on the theme of "Là ci darem la mano" from "Don Giovanni" by W.A. Mozart are among the very few compositions of Chopin intended for piano and orchestra. The latter – youthful, light and carefree – drew the musical community’s attention to the young artist and helped him gain recognition. After reading the score of this work, Robert Schumann wrote in his review: "Gentlemen, hats off, that’s a genius!"

The programme will be complemented by the popular Romanian Rhapsody in A major, op. 11 No. 1 by Georges Enescu. It is a work in which the composer draws extensively from folk music of his country, full of temperament and lively rhythm. Nicolae Moldoveanu, a conductor hailing from Romania, will certainly pay due attention to these elements.