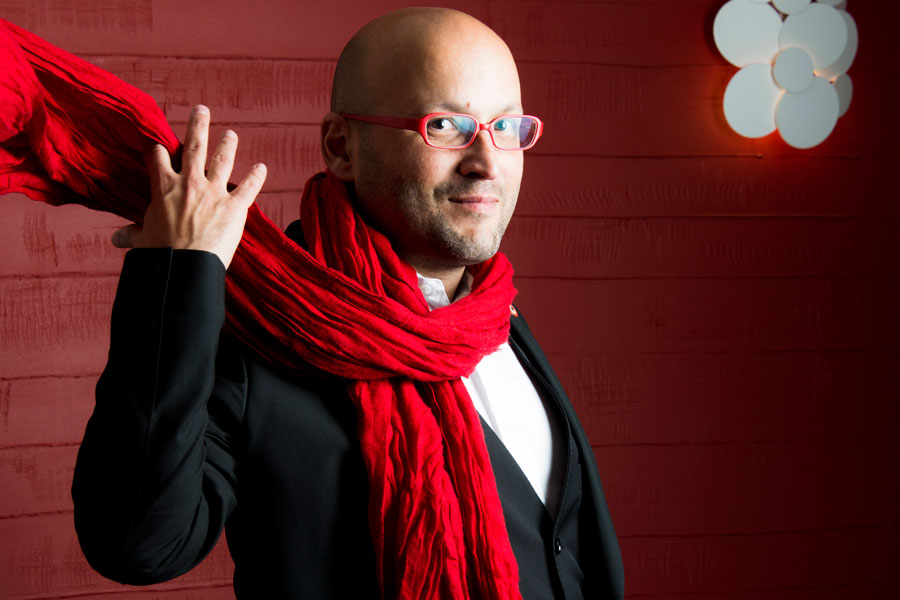 Hector Berlioz gave his Symphonie Fantastique the subtitle ‘Episode from the artist's life’, thus pointing to the source of inspiration. It was an unrequited (at least in the beginning) affection for the Irish actress Harriet Smithson, whom he watched in the plays of William Shakespeare.

Berlioz decided to translate the story of his love obsession into the language of music. The result was one of the most unusual symphonies of the Romantic era, a lively, communicative work that has attracted the attention of subsequent generations of listeners and performers. The attractiveness of this work is based above all on intriguing tone colours and ingenious, revealing orchestration. The composer introduced a melody symbolizing his beloved and called it idée fixe. It appears in all five movements of the work, changing character depending on the context. Berlioz prepared a comprehensive commentary on the symphony, describing what was happening in each movement. The blissful calm of the artist is interrupted by the appearance of his beloved. He sees her among couples dancing waltz at the ball, unsuccessfully trying to regain peace in the bosom of nature. Finally, after taking opium, he fantasizes that he murdered his girl and is led to the scaffold, and after his death sees her funeral that transforms into a witches’ sabbath. This story became a pretext for Berlioz to create music full of colours and various orchestral special effects. In the second movement, the harp part was expanded, in the third there are episodes written for percussion depicting the approaching storm, and in the finale the strings imitate percussively the rattling bones of dancing skeletons. A few years after composing the Symphonie Fantastique, Berlioz managed to win the heart of his beloved. Unfortunately, this relationship turned out to be stormy and, in fact, unsuccessful.

The Chants d'Auvergne collection is the most famous work of the composer and musicologist Joseph Canteloube. The artist worked on it from 1923–1930. He created five volumes including thirty songs in langue d’oc. These are graceful miniatures with colourful instrumentations, perfectly reflecting the mood of this region of France.