Introduction to Songs from the Forests and Fields | Traditional Polish Folk Music concert: lecture of Henryk Dumin Songs of Pre-Time in Modern Expression 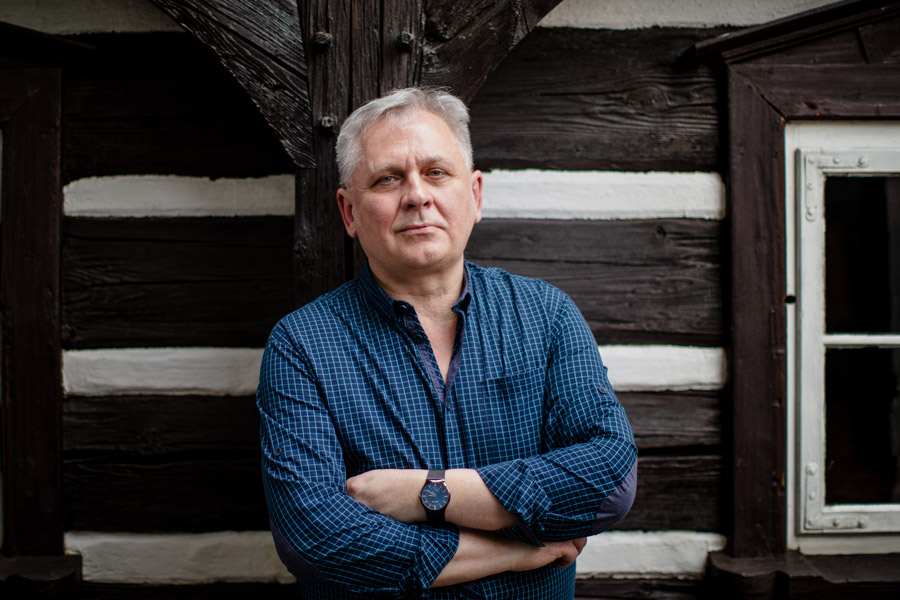 In Lower Silesia, examples of old folklore transferred by post-war settlement groups from almost all regions of the Second Polish Republic and from emigration conditions have survived to this day. They come often from time treated today as a mythical past of settlement groups. During the field studies, the oldest songs of the Polish cultural area were found in the Lower Silesian interior. Now the third post-war generation of Lower Silesians transfers them over time. What is the phenomenon of durability of old folk music and are there any chances for its continuation in the future?

Henryk Dumin
He is an anthropologist of culture. He has conducted research in the local communities of Lower Silesia and among the descendants of Polish migrants in Brazil. He is the initiator and organizer of art festivals and museum exhibitions, he has co-created conservation procedures for cultural traditions at the National Heritage Institute. He has been a scholarship holder of the Minister of Culture and National Heritage and a winner of the Oskar Kolberg Award.