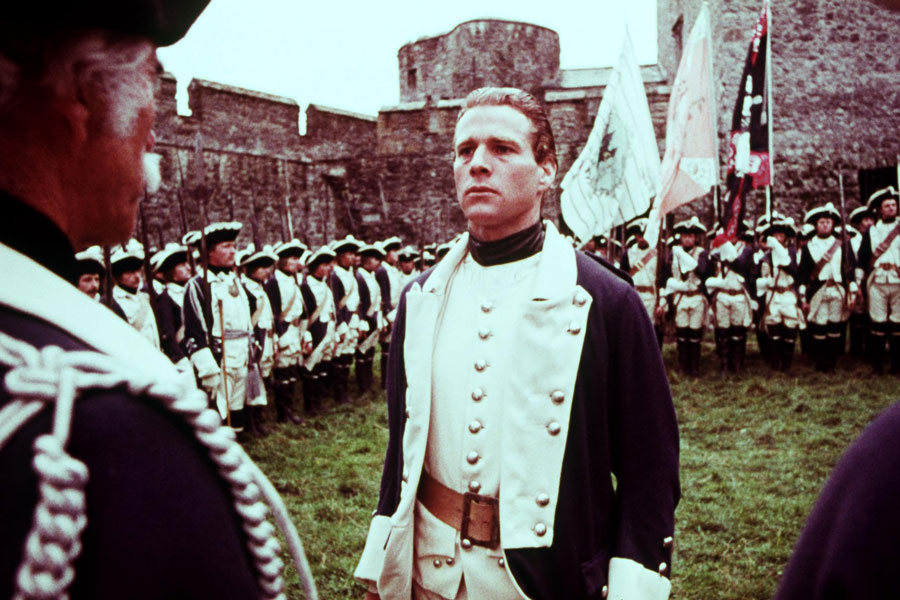 Kubrick Multiplied | special shows of Lolita  and  Barry Lyndon at Kino Nowe Horyzonty.
A visionary and total artist who turned all film genres into gold: from period movies, through dramas, to cosmic epics. On the 20th anniversary of the genius Stanley Kubrick’s death, we invite you to Kino Nowe Horyzonty for the screenings of his two masterpieces:  Lolita  from 1962 and Barry Lyndon from 1975.

If the protagonist of The Wolf of Wall Street had been born in the 18th-century Ireland, he would have been Barry Lyndon. The adaptation of the classic picaresque by W. M. Thackeray, directed by Kubrick, is an epic portrayal of Europe from nearly 300 years ago and at the same time an insightful study of a man striving for wealth at any expense. The title character is a poor nobleman who embarks on a great journey across the continent. Along the way, he will fight as a soldier of two armies, take part in conspiracies, become a genius swindler, love and betray the women who admire him.

Awarded with four Oscars, Barry Lyndon is also one of the most interesting technical experiments in the history of cinema. The film was almost entirely shot by natural light and candlelight, and the wide-angle lenses used by NASA to film the moon landing were used to prepare the images. Kubrick's work was also one of the key inspirations for Yorgos Lanthimos, director of The Favourite.

Tickets cost 15 zł (for a single screening) and are available at the cinema box office or at www.kinonh.pl.