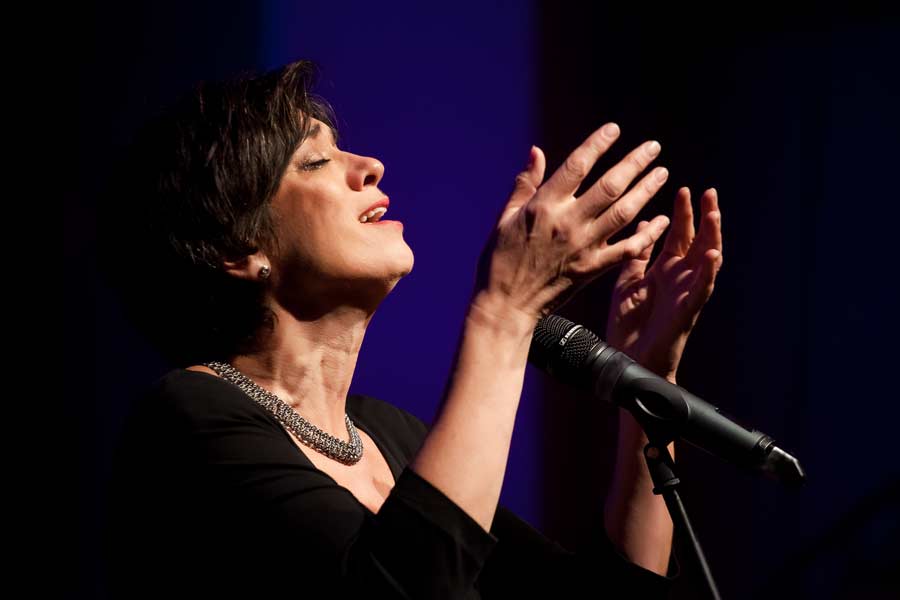 Jewish music has been an important source of inspiration for many composers, including those who have not had a Semitic origin. During the concert entitled  Hebrew Songs we will hear both traditional Jewish songs that will be performed by the Norwegian singer and actress Bente Kahan, as well as compositions of classical music inspired by the music of the Jews.

The phrase Kol nidrei stands for “all vows” in Aramaic. It is a prayer said in the evening before Yom Kipur. In Max Bruch's work, the solo cello imitates the cantor's song during a prayer in the synagogue. The composer admitted that although he was a Protestant, he was deeply moved by the beauty of Jewish melodies. Kol nidrei is one of the artist's most popular compositions. The American composer of Swiss origin Ernest Bloch often used Jewish music as a source of inspiration. Nigun is the second of three movements of the Baal Shem suite for violin and orchestra. The title of this movement refers to expressive Hasidic singing in which emotions are so strong that they cannot be expressed in words. The work was written in 1939, just before the outbreak of World War II.

Dmitri Shostakovich was extremely demanding on the musicians performing his compositions. However, when the artists of the Borodin Quartet gathered in the composer's apartment in Leningrad to perform his String Quartet No. 8, what followed was remembered by them for the rest of their lives. The composer was so shocked by his work that after the performance he was not able to say a word. Instead, he buried his face in his hands and began to cry. Dedicated to the victims of fascism and war, the work is deeply personal and emotional. It contains quotes from many other Shostakovich compositions, including a Jewish theme taken from his Trio in E minor. There is also a motif composed of D-Es-C-H sounds, which is a cryptogram of his name and surname in German transliteration. Kaddish by Maurice Ravel is one of the his lesser-known compositions, and the October concert at the NFM will be one of few occasions to listen to it live.