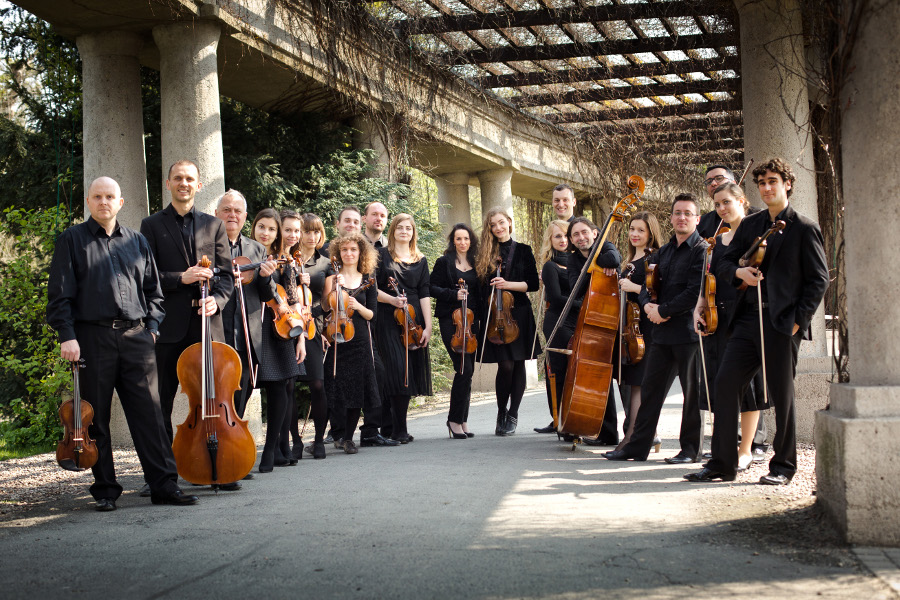 The concert of the NFM Leopoldinum Orchestra is a journey through various periods of music history. It will start with works of Baroque and Classicism, and end with compositions created by contemporary artists. The common denominator of all works is that they are concertante works in which solo parts were written for one or several members of the ensemble.

The collection of Johann Sebastian Bach, now known as the Brandenburg Concertos, was entitled in the original Concerts avec plusieurs instruments ("Concertos for various instruments"). In 1721, the composer dedicated his works to the Margrave of Brandenburg, Christian Ludwig, and hence their name. We do not know if these works were performed during Bach's lifetime. They were published only in 1849 and have enjoyed great popularity since then. Concerto No. 3 in G major is full of temperament and energy, and although it is a catchy work, it sets serious requirements for the performers.

Sinfonia concertante KV 364 by Wolfgang Amadeus Mozart was originally intended for the violin and viola, but during the concert we will hear an arrangement of this work for violin and cello. The work was created in 1779, during Mozart’s tour including visits to Mannheim and Paris. It represents a genre at the boundary of symphony and concerto, popular in the Classicist era; the solo parts are more integrated here with the orchestra part than in a traditional concerto. The work is light in the mood, and its second movement is distinguished by lyricism and singing melody.

The second part of the concert will be filled with works by contemporary composer. Mikołaj Górecki, born in Katowice, will be represented by the Concerto-Notturno for violin and strings, written in 2000. It is a catchy three-movement composition, and as promised in the title, atmospheric, sometimes even dark.

The last work performed that evening will be the Concerto Grosso by Christian Danowicz, concertmaster of the NFM Leopoldinum Orchestra. This will be the first performance of this work, so there is an opportunity to be among those who hear it for the first time.