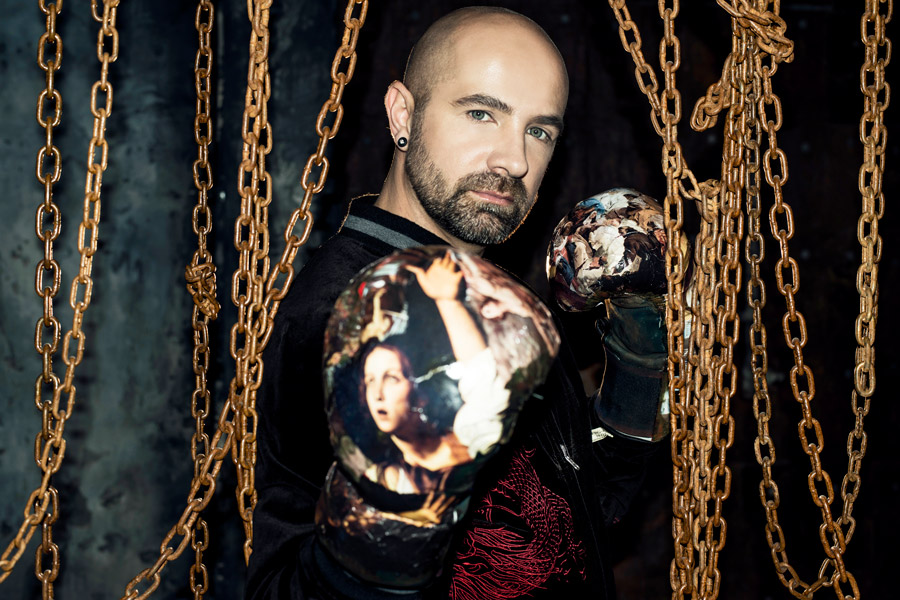 Croatian countertenor Max Emanuel Cencic is currently one of the best-known singers specializing in Baroque music. During his Wrocław performance with the Wroclaw Baroque Orchestra, there will be songs of both very well-known and slightly less popular composers active during this period.

The concert programme will also include instrumental compositions. Concerto grosso ('great concerto' in Italian) was one of the most popular forms of instrumental music in the Baroque era. Works of this kind were based on a dialogue between a small group of soloists called concertino and the rest of the ensemble called ripieno. The concerto grosso genre was created by Arcangelo Corelli, who was active in Rome, so it is not surprising that it was eagerly used by Italian artists, for example Alessandro Scarlatti. However, George Frideric Handel, who was born in Germany, also wrote in this genre with gusto. His Concerto grosso in D major op. 6 No. 5 is an energetic work in which Handel used material from his other work, the Ode to Saint Cecilia. Cencic will also perform three arias from the Handel’s Orlando.

Nicola Porpora, born in Naples, was one of the best-known opera composers active in the 18th century. He went down in history as a teacher of singing and composition. His pupils included the most famous castrato, Farinelli, and the first of the Viennese, Joseph Haydn. The latter mentioned that he learned from Porpora not only the basics of composition, but also the Italian language. These were not always parliamentary words, as the temperamental teacher freely expressed his disapproval of the lack of students' progress in learning. During his performance, Cencic will sing an aria from Porpora’s Carlo il calvo. The evening's programme features two arias from the Irene by German composer Johann Adolph Hasse, as well as his Fugue and Grave in G minor.