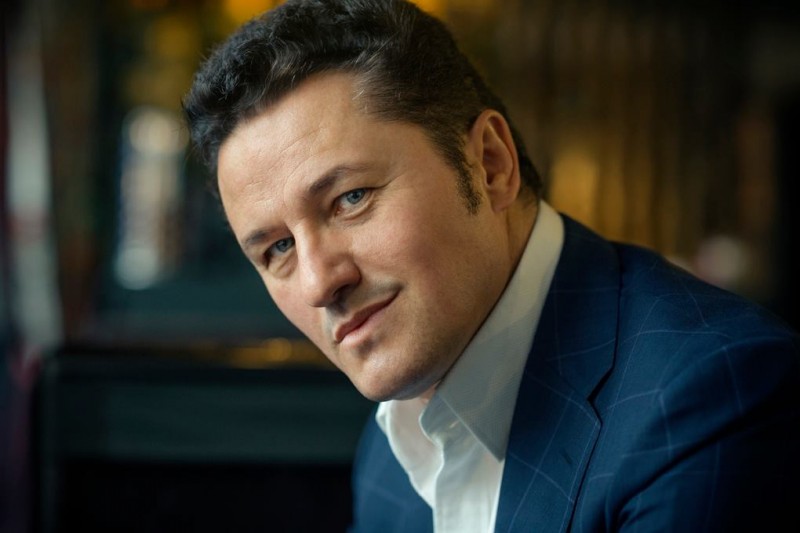 The opera gala featuring the excellent tenor Piotr Beczała is one of the most remarkable events of this artistic season. This charismatic and widely appreciated singer will present an attractive selection of arias written in the second half of the 19th century and in the first half of the 20th century during the concert at the National Music Forum.

There will also be fragments of Stanisław Moniuszko’s works, the well-known and popular works: Stefan’s aria from the opera The Haunted Manor starting with the words Silence All Around… as well as the aria of the grieving and longing for his beloved Jontek from the opera Halka, that is The Firs Sough on the Mountain Top. Colourful and dynamic Highlander Dances from this opera will also be presented. The programme features equally recognizable fragments of one of the most famous French stage works – Carmen by Georges Bizet. The Carmen Overture will be performed as well as the lyrical aria La fleur que tu m’avais jetée. It is sung by sergeant Don José, who is in love with Carmen. He reminds Carmen that she provoked him earlier by throwing a flower at him. Piotr Beczała will also sing the aria Pourquoi me réveiller from Werther by Jules Massenet, a free adaptation of Johann Wolfgang Goethe’s novel. The aria comes from Act Three of the four-act opera, and the title protagonist realises there that the woman he loves does not reciprocate his affection.

Italian works are an obvious choice for an opera gala. We will hear instrumental compositions – lesser known but interesting, that is dramatic and impressive overtures to Luisa Miller and Giovanna d’Arco by Giuseppe Verdi. Followed by three interludes from the operas by Francesco Cilea’s Adriana Lecouvreur, Giacomo Puccini’s Manon Lescaut and Pietro Mascagni’s Cavalleria rusticana. These works are defined as veristic. The composers representing this movement took up the subject matter of daily lives, introduced ordinary people into operas and made the beautiful vocals of Italian opera like a dramatic recitative. Andrea Chénier by Umberto Giordano is also a veristic work. Piotr Beczała will perform a fragment of this composition that is the aria Come un bel di maggio. From Cavalleria rusticana comes the aria Mamma, quel vino è generoso, sung by Turiddu before his death in a fight. Recondita armonia and E lucevan le stelle are fragments of the opera Tosca, performed by the painter Mario Cavaradossi. At the end of the concert there will be the aria Nessum dorma, sung by Prince Calaf, one of the protagonists of Turandot, the last and unfinished opera by the Puccini.