Valentine's Day Journey to the Mediterranean 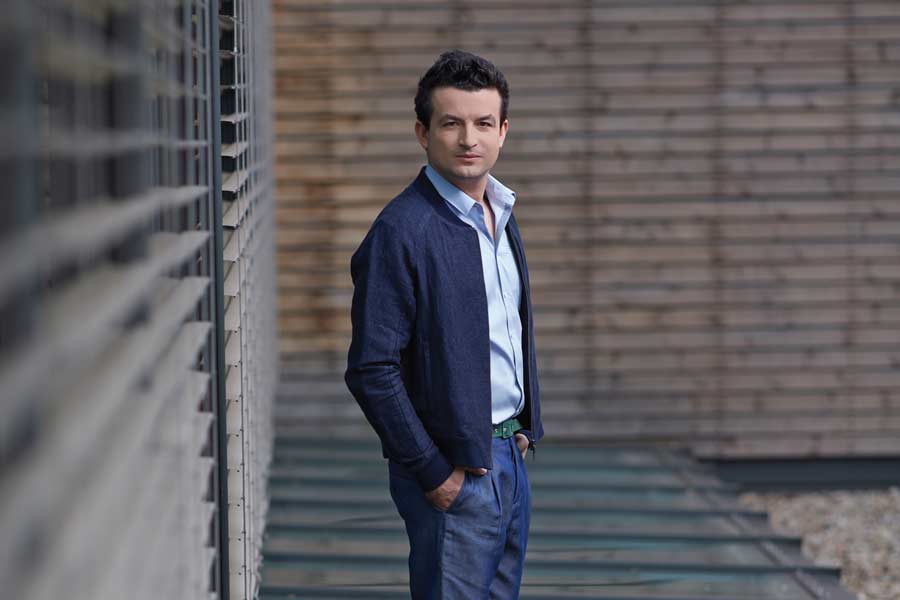 Valentine’s Day is a good enough reason to visit the NFM. West Side Sinfonietta together with two outstanding soloists: Natalia Rubiś-Krzeszowiak and Krystian Adam Krzeszowiak, will take listeners on a musical journey to the Mediterranean.

The joyful occasion means that light and colorful music is chosen for the evening. There will be three works of Benjamin Bilse, born in Legnica, an artist who achieved great success in the 19th century. He founded an ensemble with which he toured all over Europe and which stood on a par with the Johann Strauss orchestra. His orchestra was conducted by the greatest artists of that time, including Richard Wagner. Bilse's compositions are melodious, graceful and orchestrated with great sensitivity. The first part of the evening will also feature colourful works of Spanish composers as well as international compositions inspired by the culture of the Iberian Peninsula. There will be works by Gerónim Giménez, Vincenz Di Chiara, Agustín Lara, and Manuel Penelli.

The second part of the concert will feature French and Italian music. Émile Waldteufel was the author of dance songs popular in France. Niccolò Paganini, the Italian violin virtuoso and composer, famous all over Europe, is the author of Variations on a theme from ‘Moses in Egypt' by G. Rossini. There will also be charming compositions by Jacques Météhen, Ernest De Curtis, Francesco Paolo Tosti, Vittoria Monti (spectacular and popular Csardas, i.e. a stylization of the Hungarian dance) and Vladimir Cosma. The programme is varied, original and worth enjoying it with your significant other.