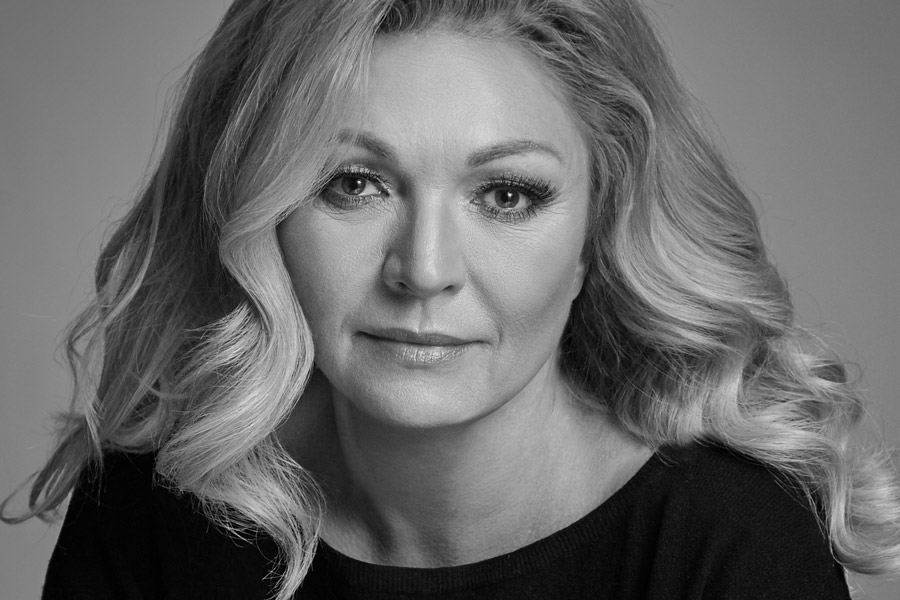 Mieczysław Karłowicz's promising international career as a composer was interrupted by a fatal accident. During a hike to Czarny Staw Gąsienicowy, a lake in the Tatra Mountains, in February 1909, the artist was killed by an avalanche that descended from the slopes of Mały Kościelec. The core of his oeuvre are symphonic works, while songs were written earlier, but they are also noteworthy. During the Saturday concert we will hear them in the Piotr Moss orchestration, and the outstanding singer Małgorzata Walewska will be the soloist.

The fourth of the composer's tone poems, Stanisław and Anna Oświecim, was created under the influence of a picture painted by Stanisław Bergman. The story of the unfortunate, incestuous relationship of the title siblings strongly moved the composer and corresponded to the aesthetics of the era that enjoyed talking about spiritual torments and unhappy loves. The subject of the last tone poem, the Episode at a Masquerade, unfinished by Karłowicz, is similarly shaped. According to the account of the conductor and composer Grzegorz Fitelberg, who finished the work after the death of his colleague, its content is an unexpected meeting of ex-lovers during a ball. They are represented by two musical themes, a catchy theme representing the man and a sensual and slightly melancholic theme of the woman. The song ends in a mood of sadness and resignation.

Also in songs, Karłowicz often touched upon the theme of longing and unfulfillment permeated by the Young Poland's melancholy mood. They were written for voice and piano, so the January concert will be a great opportunity to be introduced to their orchestral versions. The soloist in these works will be Małgorzata Walewska, whose status is confirmed by well-received performances around the world.