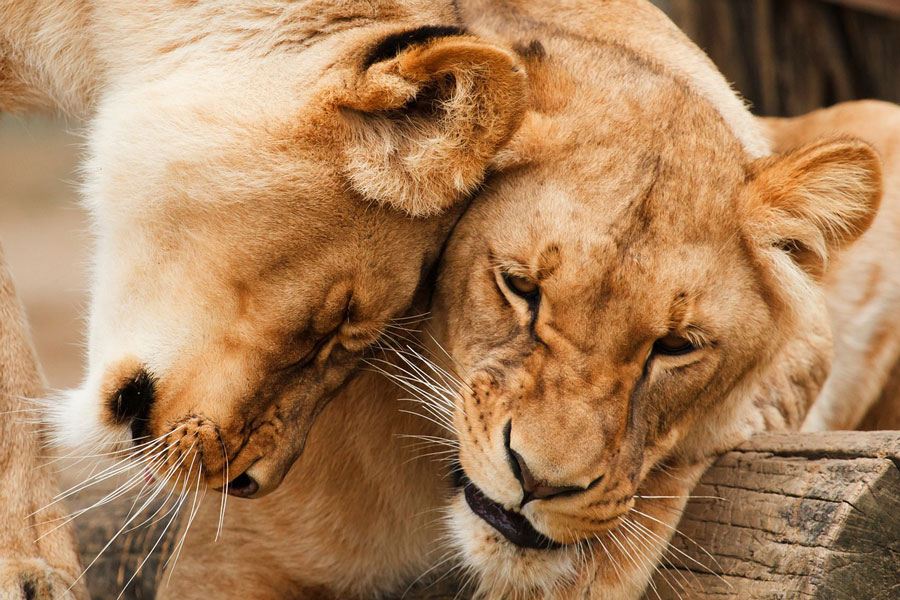 Once upon a time in India lived an old man who was famous for telling unbelievable stories. The story teller was not too demanding. To hear an oriental tale, it was enough to give him a few coppers or a bowl of rice. A crowd of people fascinated with the new story always gathered around him. One day tourists appeared among the listeners. Entranced by his eastern beauty and colorful robes, they stopped to listen to the stories from the jungle book.

The talented English writer and Nobel Prize winner Rudyard Kipling was born in India. He spent his youth there and gained the necessary knowledge about this country, local folklore and Indian jungles. The author became famous, among others for fantastic stories published under the common title Jungle Book. During the ballet performance based on one of the stories, we will Meet Mowgli, "the little frog", a boy brought up by a pack of wolves. His adventures will be told through three means of expression: words, music and dance. Divided into scenes, the story will take us to the Indian jungle, in which Mowgli lives among wild animals. He is friends with various predators, learning about their language and lives. Oriental music will portray the caring wolves, gentle black panther and bear. Their animal nature, moods and emotions are expressed by dancers moving on the stage to the rhythm of colourful music. To live the protagonist's adventures, try to immerse yourself in the jungle sounds in absolute silence. Then you will hear a cacophony of voices out of tune with each other, from murmurs and rustling to the overlapping buzz of insects and the wild sounds of animals. Does not jungle life sound like music?