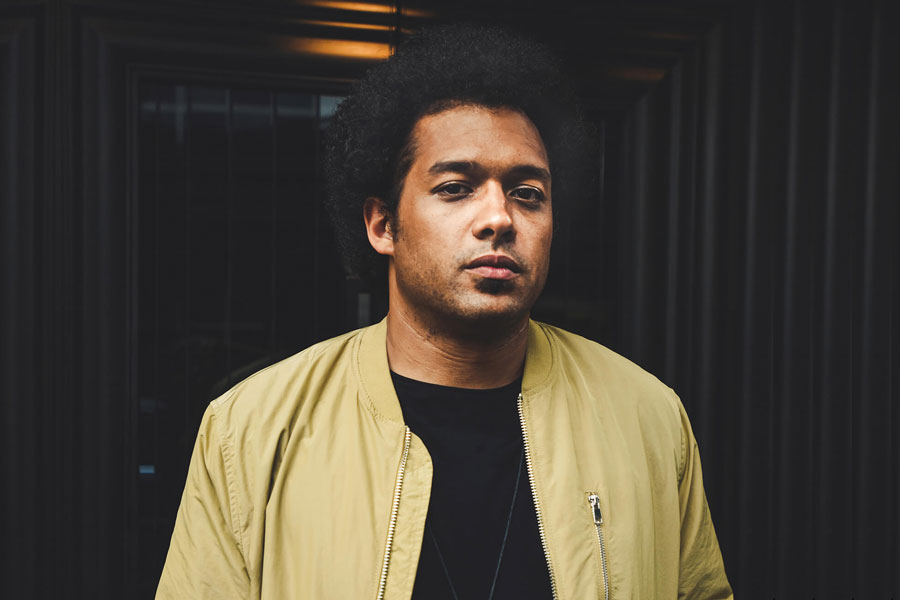 Makaya McCraven is not just another outstanding drummer from the USA - he is an artist busy with the distribution of rhythm in space, as well as a hard-working producer and a respected leader. Born in France in 1983 and brought up in the United States in Massachusetts, McCraven was surrounded by music from the very beginning - his mother was a folk singer and his father was a drummer who played, among others, with Archie Shepp and Sam Rivers. While playing jazz, drums, like most of his peers, Makaya listened to rap. He says that in his work, jazz and hip-hop are one, not a mix of styles, because for his generation there is no boundary between these two genres - they are inseparable.

Makaya McCraven  to Wrocław with the material published on last year's Universal Beings album. It was recorded during four concert sessions, and fifteen instrumentalists feature on the rec ording, and the leader himself gave it the final shape in post-production. This music is well embedded in  groove, in a natural way interspersed with melodies and improvisations of great artists. Universal Beings is an expressive dose of contemporary sounds derived from jazz and related genres from one of the most interesting representatives of his generation.