The Symphony of the Colossus 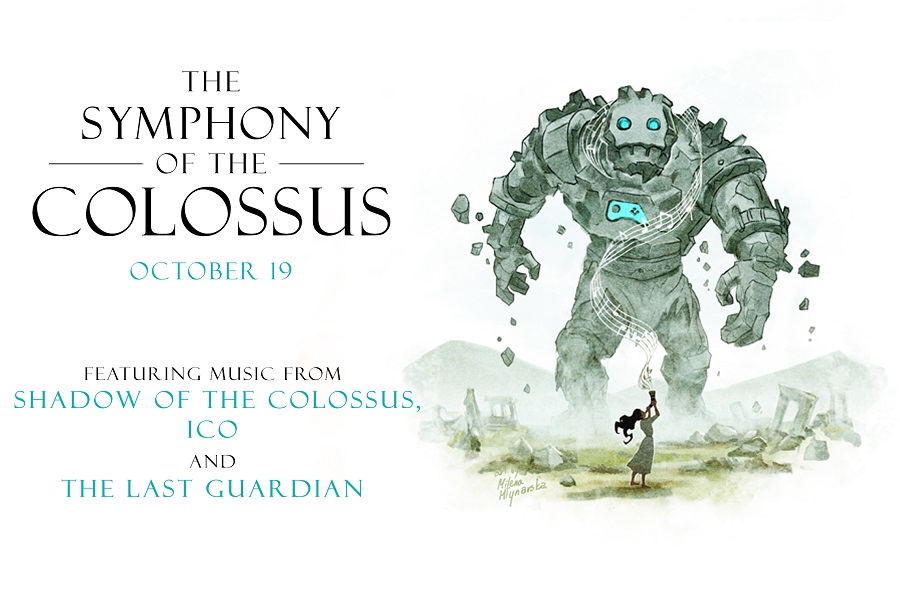 The Symphony of the Colossus, being the second concert of this year’s Festival, is dedicated to the music of three timeless games: ICO, Shadow of the Colossus, The Last Guardian. Players remember these titles not only because of the bond with their protagonists and a minimalist narrative but also thanks to their soundtracks full of monumental yet delicate melodies. The productions by Fumito Ueda (who is the game designer of all three) always present a profoundly emotional story. The Symphony of the Colossus shall reflect this approach by merging the creations of Japanese composers such as Michiru Oshima, Kow Otani, Takeshi Furukawa. This extraordinary musical adventure will be performed by Sound Factory Orchestra and conducted by Robert Kurdybacha.

Unique musical scores were written specially for all four concerts of the Festival. They were created by several composers and arrangers, including Jan Sanejko, Aruto Matsumoto, and Robert Kurdybacha – all of them being brilliant and very talented artists who worked with video game soundtracks previously. The whole process was supervised by the creators of the original music and publishers of the games.