Melting Pot Made in Wrocław 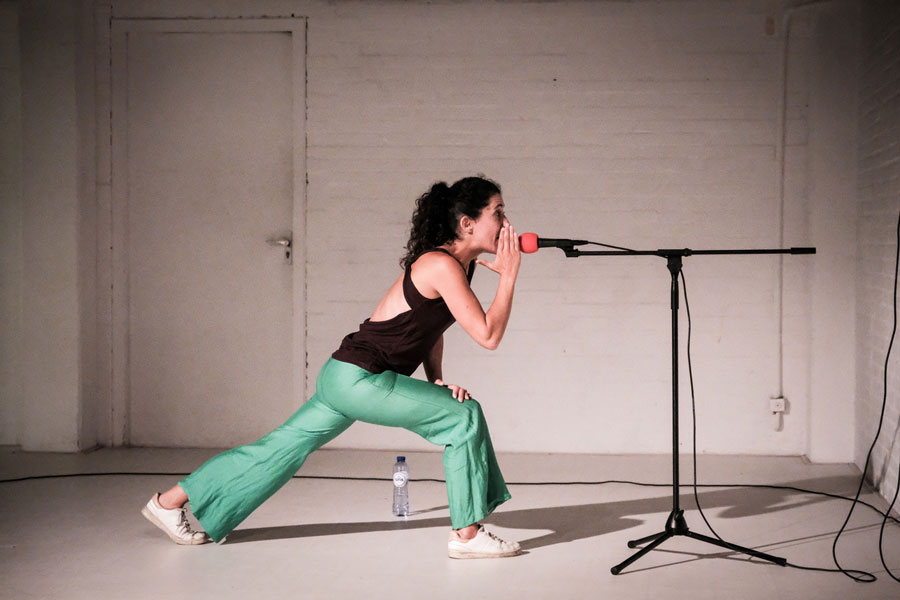 Melting Pot Made in Wrocław is the first initiative in the history of Jazztopad Festival that focuses primarily on  improvisation and tunpredictable results of the confrontation of artistic personages - specialists in the field of music, visual arts and motion.

When in 2013 the idea of ​​Melting Pot was still in the beginning, no one supposed that with time these concerts would become a festival tradition. The idea that people representing various art disciplines would meet on one stage turned out to be a response both to the artists' need to act live and to the expectations of the audience to give the concert an element of surprise.

The course of Melting Pot meetings is really difficult to predict, however, the artists themselves are the most astonished, and their participation in this project resonates widely. As in previous years, musicians from partner organizations have been invited to participate in the project in 2019. Until now, the Meting Pot has hoseted artists from Germany, Belgium, the Netherlands, Luxembourg, Denmark, Ireland, Estonia and of course Poland, among whom have been representatives of fine arts, dance and comics.

Melting Pot is co-organised by: the Jazztopad Festival (National Forum of Music in Wrocław), the Jazzfest Berlin (Berliner Festspiele), the Nasjonal jazzscene Victoria in Oslo, the Handelsbeurs Concert Hall in Ghent and the Saalfelden Jazz Festival.