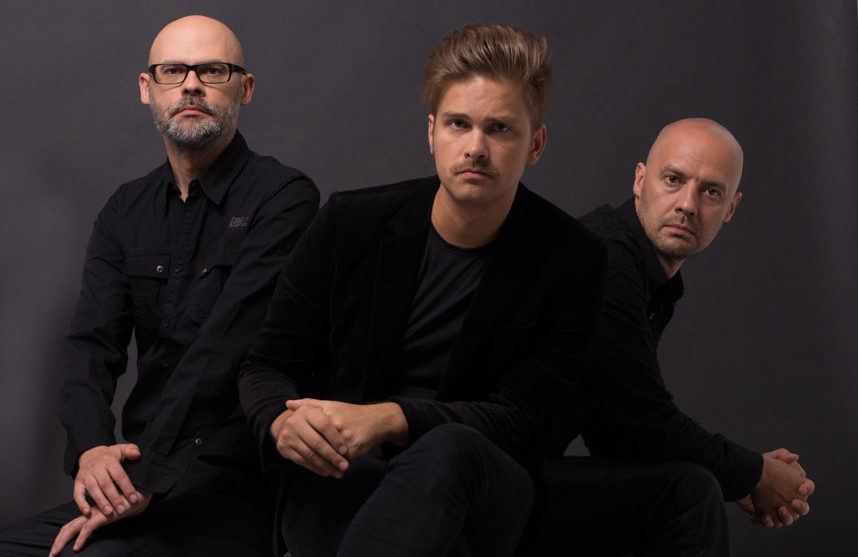 Since their debut in 2000, Oleś brothers – double bassist Marcin Oleś and drummer Bartłomiej Oleś –  have been consistent in pursuing their original music vision, which sees jazz and improvisation as the main points of reference. Although they have released more than thirty albums already, some with the most outstanding musicians from all over the world, they continue to breathe life into new, original projects bordering varied music styles.

The concert program will cover pieces from the album that they work on now, focused on the music of the Austrian pianist and composer, Joe Zawinul, who passed away a few years ago. Zawinul became famous as the leader of Weather Report, one of the most important jazz bands of all time. His work, perceived from the Central European perspective, highlights how separated he was from other composers of jazz music, giving the trio the opportunity to explore the complementary languages ​​of jazz and European music.

The trio formed by Oleś Brothers and Piotr Orzechowski is the second piano trio in their career. After collaborating with acclaimed American pianist Kenny Werner and their enthusiastically received album Shadows (titled Album of the Year 2005 by Radio Krakow), the brothers have now invited a young yet already acclaimed – and for a reason – Piotr Orzechowski aka “Pianohooligan”. Orzechowski, outstanding, talented and fluent in both classical music and improvisation, performs both solo and with the biggest orchestras, setting new standards for future generations.