Giants of Jazz
***
Original works by Wynton Marsalis and the JLCO 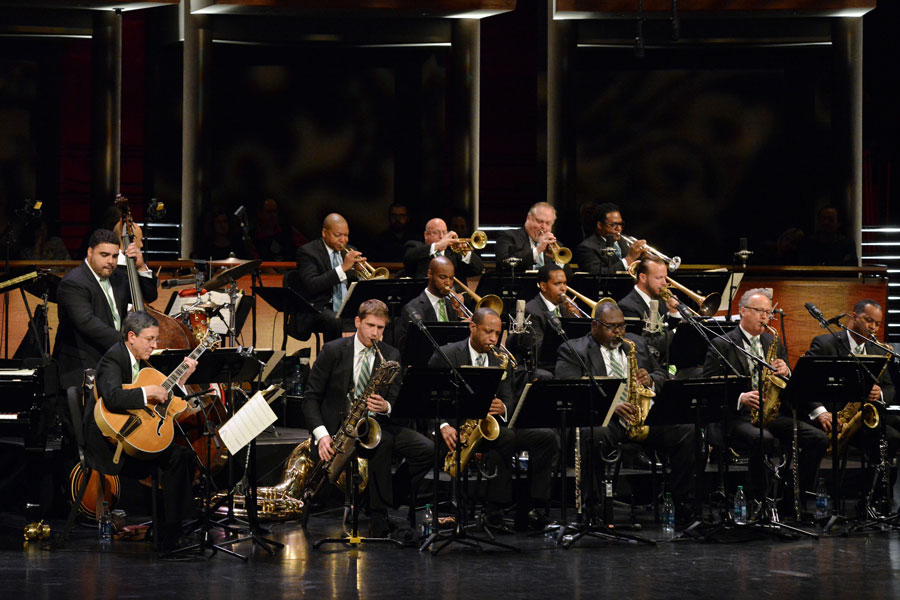 Brooks Brothers is the official clothier of the Jazz at Lincoln Center Orchestra with WyntonMarsalis.