Ways to Beethoven | The Butter Quartet

This concert is part of the EEEMERGING + programme (Emerging European Ensembles) 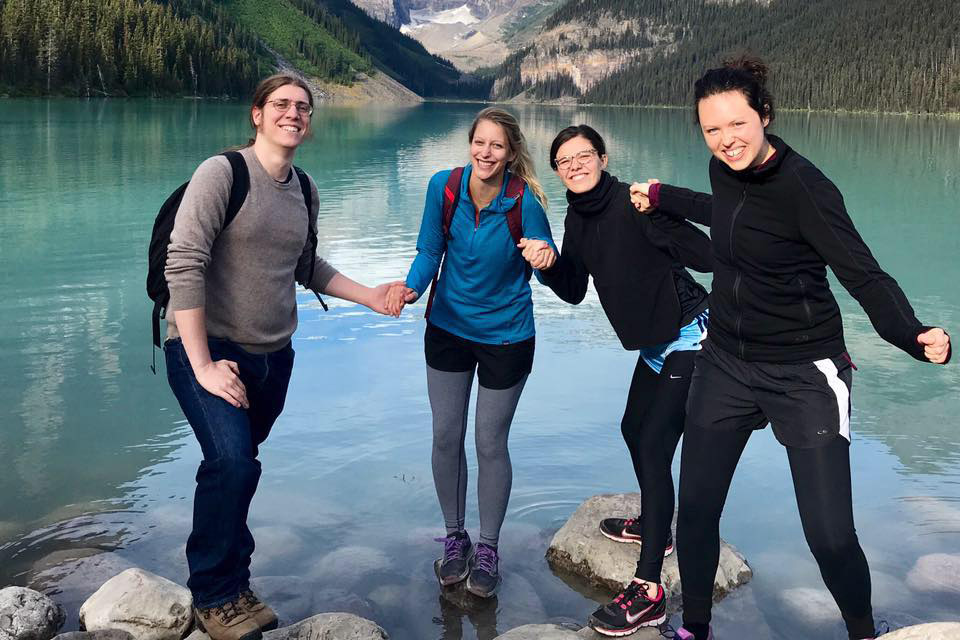 Although Beethoven's work is one of a kind, he did not work in a vacuum. He was inspired by the works of his contemporary composers, some of whom are now completely forgotten. The concert programme will include string quartets of artists valued by Beethoven.

Joseph Haydn was one of the composers revered by Beethoven and remembered well in music history. This leading representative of classical music is rightly considered the creator of the most important instrumental forms, including the string quartet. The Austrian artist wrote 68 works in this genre, and the crowning achievement in this regard are the collections of late quartets. Six string quartets, Op. 76, written from 1797–1798 and dedicated to Count Joseph Georg von Erdődy.

Joseph Leopold Eybler, the artist, today forgotten, was close friends with Wolfgang Amadeus Mozart. It was the composer's widow who asked for her husband's Requiem to be completed, but the artist refused to take on this task. As a composer, Eybler was particularly valued for his chamber works, which also include the early String Quartet in C minor. Johann Nepomuk Hummel, born in Bratislava, enjoyed popularity and recognition at that time. His Quartet in C major was created in 1808, at the same time as Beethoven wrote his most important compositions, including the Fifth Symphony and Piano Concerto No. 4. The works of Hummel and Eybler are not as popular as the works of the author of Missa solemnis, but they are undoubtedly worth listening to, to put in perspective the oeuvre of the last Viennese Classicist.