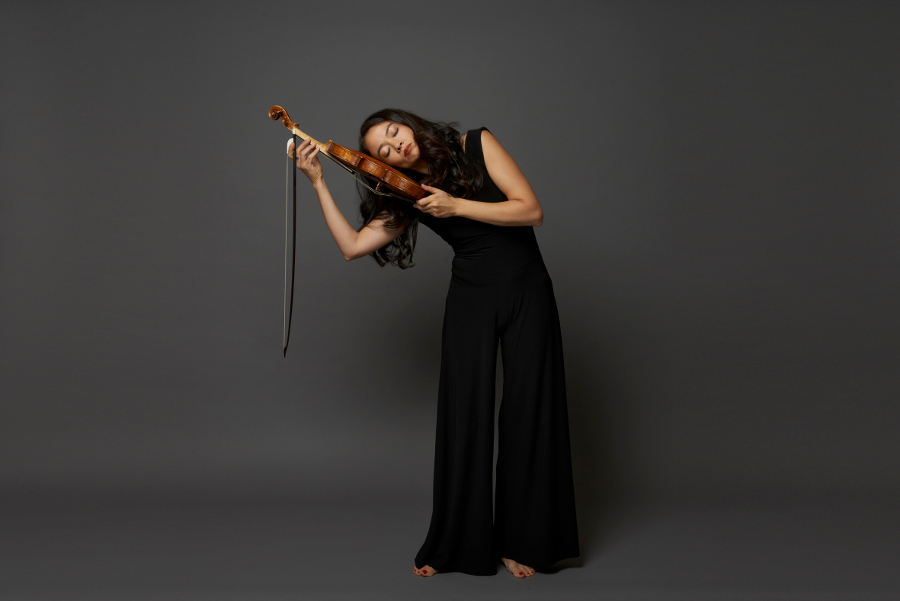 Ludwig van Beethoven's violin sonatas are not only milestones in the development of this genre. These are above all very expressive works that continue to appeal to listeners around the world.

Beethoven wrote ten sonatas for violin and piano. These works were created over the span of fourteen years. The first three, written in 1798 and published as opus 12 were dedicated to the composer Antonio Salieri, who went down in history as a rival of Wolfgang Amadeus Mozart. In terms of style, they are pieces still close to moderate and elegant music of Classicism. In the later ones, especially the popular Fifth Sonata (called the "Spring" due to the cheerful, lyrical character), both instruments partner with each other, while in earlier, classical examples of this genre, the piano set the tone of the whole story. The last works, represented by the Ninth Kreutzer Sonata and the Tenth Sonata, are far more complex and complicated, with greater emotional depth, full of surprising contrasts and mood changes.

The selected violin sonatas by Ludwig van Beethoven will be presented by the violinist Midori Seiler, valued for her early accomplishments, accompanied by Jos van Immerseel, who plays the historical piano. He is an extremely versatile artist, who also performs as a harpsichordist and conductor.

Tickets:
Bilety na to wydarzenie nie podlegają zwrotowi. | Tickets for this event are not refundable.