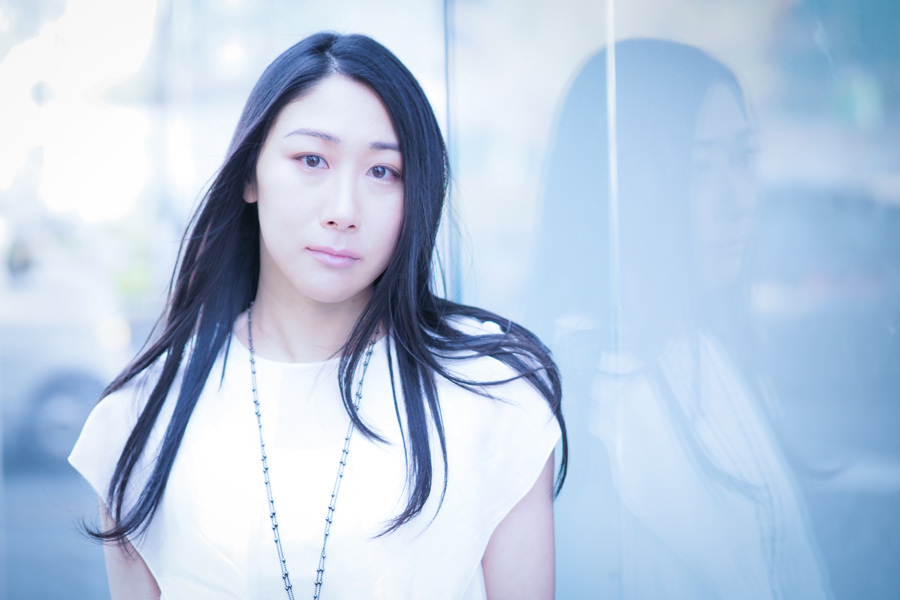 The inauguration of the organ in the Main Hall of the National Forum of Music is one of the most important events of this artistic season on the cultural map of Lower Silesia. The first concert with the new instrument promises to be very attractive, as it will be played by three world-class virtuosos.

Ton Koopman is a Dutch organist, harpsichordist and conductor specializing in early music. He is one of the most famous and recognizable artists involved in historical performance. His recital programme will include four works by Johann Sebastian Bach, an artist who was also a highly regarded virtuoso of the organ. The spectacular and brilliant Fantasia in G major BWV 572 is a composition with a high emotional charge that has fascinated generations of listeners and performers. The popular chorale preludes Nun komm, der Heiden Heiland and Wachet auf, ruft uns die Stimme are part of the most valuable collection of organ sacral compositions by this composer. The first of the preludes is based on a chorale melody with a text by Martin Luther. The second work was written by the poet and composer Philipp Nicolai, and the melody comes from the fourth movement (Zion hört die Wächter singen) of Bach’s cantata using this text. The early Fugue in G minor BWV 578, commonly known as the “little fugue”, crowning the first part of the concert, is one of the most popular compositions of the Leipzig cantor.

The second part of the concert will be filled with a piece by Mari Fukumoto, born in Tokyo. The artist will begin her performance with a splendid organ arrangement of the introduction to Richard Wagner’s opera The Master-Singers of Nuremberg. An element of relaxation will be provided by the lyrical, intimate Andante with variations by Felix Mendelssohn Bartholdy. The artist’s performance will be crowned with the motoric, difficult and highly original Organ Etude “Coulée” No. 2 by György Ligeti. The maximum variety of pieces in the programme will reveal the possibilities of the new instrument.