Back to the Past – Baroque Masters 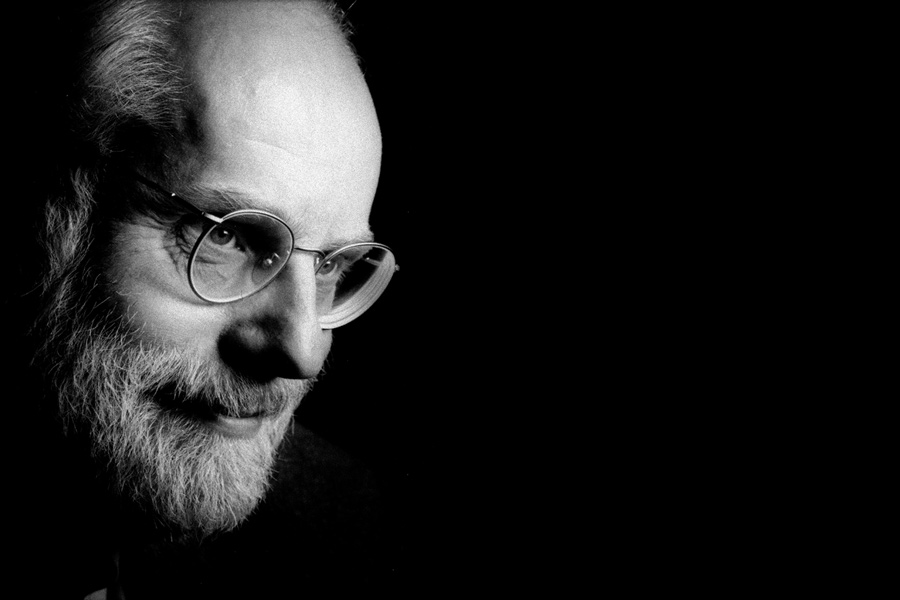 The last of the series of weekend concerts inaugurating the NFM organ will be devoted to the music of the Baroque and Classicist periods. Ton Koopman will perform as a soloist, and the Wrocław Baroque Orchestra will accompany him.

Although Johann Sebastian Bach is currently the most recognizable author of Baroque organ works, he was not the only composer who wrote for this instrument. The Leipzig cantor was particularly impressed by the performance and work of his senior colleague Dietrich Buxtehude, whom he revered. Bach even made the effort to travel over 450 kilometres from Arnstadt to Lübeck to get to know him personally and listen to his playing (now we can only imagine how long and tedious the journey must have been). During the concert the audience will hear four Buxtehude’s compositions – Prelude in G major, Passacaglia in D minor, as well as two works related to Protestant culture: chorale preludes based on hymn themes – Eine feste Burg ist unser Gott and Wie schön leuchtet der Morgenstern.

Georg Frideric Handel, even earlier than Bach, had also travelled to Lübeck in order to listen to Dietrich Buxtehude. The programme of the concert includes one work by Handel, which is the light and melodious Concerto in B flat major, performed for the first time at the Covent Garden Theatre in February 1736 in London. It was an arrangement of an earlier work, which could also be performed with a harp as a concertante instrument. The work by the lesser-known representative of the Bach family, Carl Philipp Emanuel, son of Johann Sebastian, is characterised by a high energy charge. The works of this author are much less known than those of his father, so the performance of the sonata will remind this composer, who deserves to be played more often. Music from the Classicist period will be represented by only one work – the joyful and elegant Concerto in F major by Joseph Haydn, one of the composer’s early works. The audience will also hear an anonymous song Batalla famosa, a composition eagerly played by Koopman.