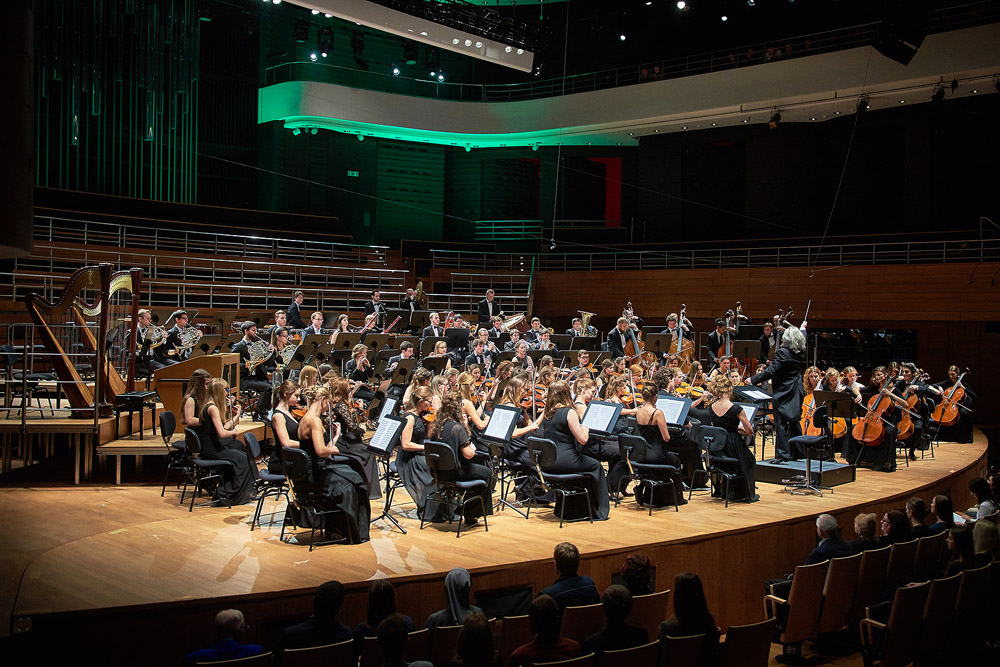 Travels have often been an important source of inspiration for composers. Felix Mendelssohn first visited Great Britain in 1829. His visit to Staffa Island resulted in the creation of a concert overture of The Hebrides, while the view of The Ruins of Holyrood Chapel inspired him to start working on a symphony that went down in history as “Scottish”.

In a letter to his sister, Fanny, the composer noted down the melody opening the work, describing in a picturesque way the ruins he saw. However, the work on the new composition went very slowly and Mendelssohn abandoned it for almost a decade. He did not finish the piece until January 1842. Although this was the last, fifth of his symphonies, it was published as the third, and this is the reason why it has been conventionally numbered this way ever since. This atmospheric and dramatic work is influenced by the melodies and rhythms of Scottish folk music, although the composer decided not to use any quotations. He did not comment in any way on his earlier inspirations visiting Holyrood Chapel, and the subtitle “Scottish” began to be used only after his death.

Karol Szymanowski’s Symphony No. 4 was written in just four months, from March to June 1932. The composer could not decide whether to write a piano concerto or a symphony, which is why he finally decided to create a symphony with a solo piano part. He adapted the technical difficulties to his own performance capabilities, and in one of his letters he described the composition as a “first-class trick”. The work is accessible to the audience, cheerful and attractive. This is due to the singing, charming melody and the skilful combination of the piano part with the shimmering orchestra.

This evening we will also hear the Black Swan by Michał Ziółkowski, a composer of the young generation, student of Grażyna Pstrokońska-Nawratil. 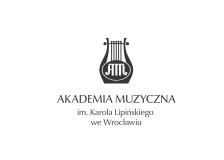