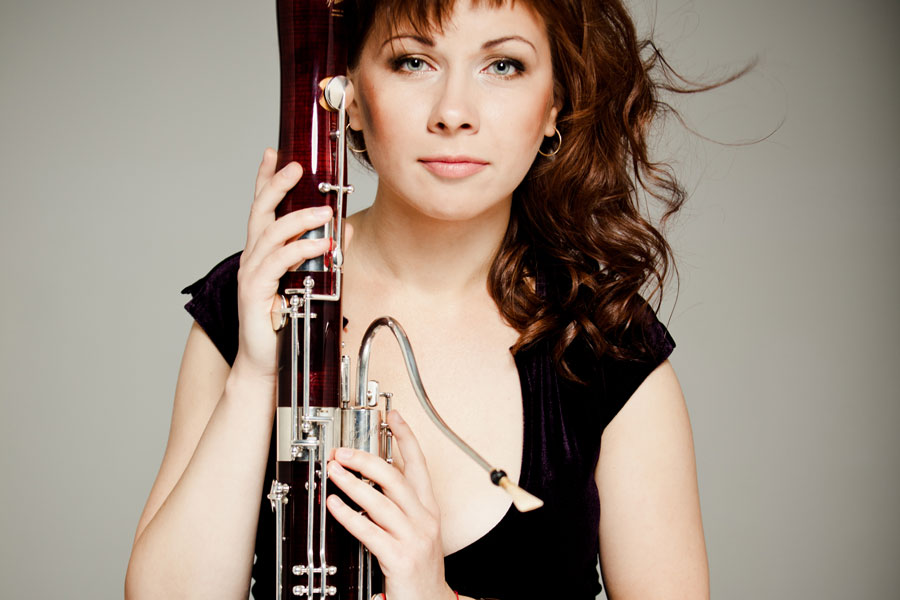 We invite you to a concert which is an ideal proposal for those who expect a sophisticated fusion of tradition and the modernity of the 20th century. During this performance, the Polish Bassoon Quartet will present the greatest works of classical music together with the compositions from the boundary of jazz and popular music that are liked by both artists and the audience.

The Polish Bassoon Quartet was founded seventeen years ago by graduates of the Warsaw Academy of Music who collaborated with Professor Bogumił Gadawski, an outstanding Polish bassoonist. Juggling the classical repertoire arranged for their line-up and music from the boundary of classical and entertainment, the artists share with the audience what is most significant for them – their passion.

The concert will open with an overture to one of the most popular operas in the history of music, Giuseppe Verdi’s La Traviata. The composition will take the audience directly to the 19th- century Paris. The programme will also include the 13th Serenade in G major KV 525 “Eine kleine Nachtmusik” by Wolfgang Amadeus Mozart. This cheerful work was created at the same time as another outstanding work – the opera Don Giovanni. The first part of the concert will finish with a fragment of Hector Berlioz’s moving Fantastic Symphony, a tale of unhappy love, inspired by the composer’s life story. After the classical introduction, the listeners will move on in time to the 20th century. The artists will present My Favorite Things – a melody from the Broadway musical Sounds of Music by Richard Rodgers and Oscar Hammerstein, first performed in 1959. The composition has been produced in many ways, and its film version for decades was among the top 100 best works in American cinema. We will also listen to, among others, Paul Desmond’s jazz Take Five standard, which is still very popular today. The final work in the programme is the Libertango by Astor Piazzolla, father of the tango nuevo trend.