75 Years of the International Chopin Festival in Duszniki Zdrój 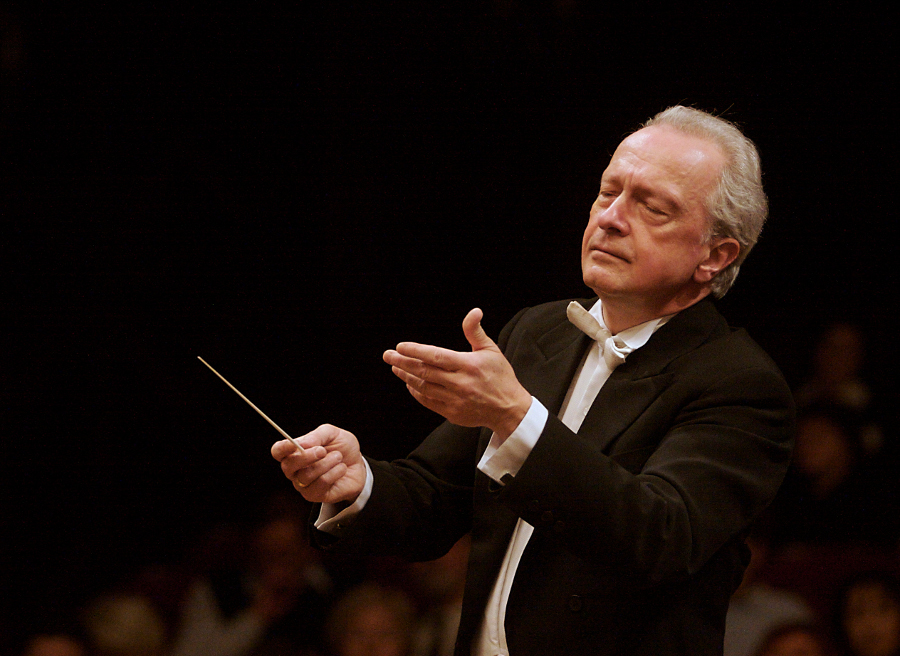 The 75th anniversary of the International Chopin Festival in Duszniki-Zdrój will be graced by a concert during which two masterpieces written in the first half of the 19th century will be performed with Kevin Kenner playing the piano part and Antoni Wit conducting.

Piano Concerto No. 1 in E minor by Frederic Chopin is the work of a very young artist, only twenty years old. The virtuosity typical of the brillant style is combined here with Romantic moodiness (the composer wrote in a letter to a friend that the second movement "is musing in the beautiful time of spring, but by the moon"), and in the finale is a humorous stylisation of the krakowiak. This concerto is not only an expression of the era, but also a testament to the dynamically developing talent of Chopin, who transgressed the boundaries of style. However, he did it with grace, elegance and great sensitivity.

In the second part of the evening, the 6th Symphony in F major “Pastoral” by Ludwig van Beethoven will be played. We will hear in it the singing of birds (nightingale, quail and cuckoo), a murmuring stream, sounds of country dances with the imitation of bagpipes, as well as a violent storm followed by a brightening, symbolised by the joyful dances of shepherds. The work was created during the composer’s stays in Heiligenstadt and Baden, and the idyllic environment had a big impact on its light character. Each movement of the symphony has its own program title, defining what the music presents. However, Beethoven refused to treat his symphony as a painting made with sounds. He believed that the “Pastoral” expressed above all human feelings.