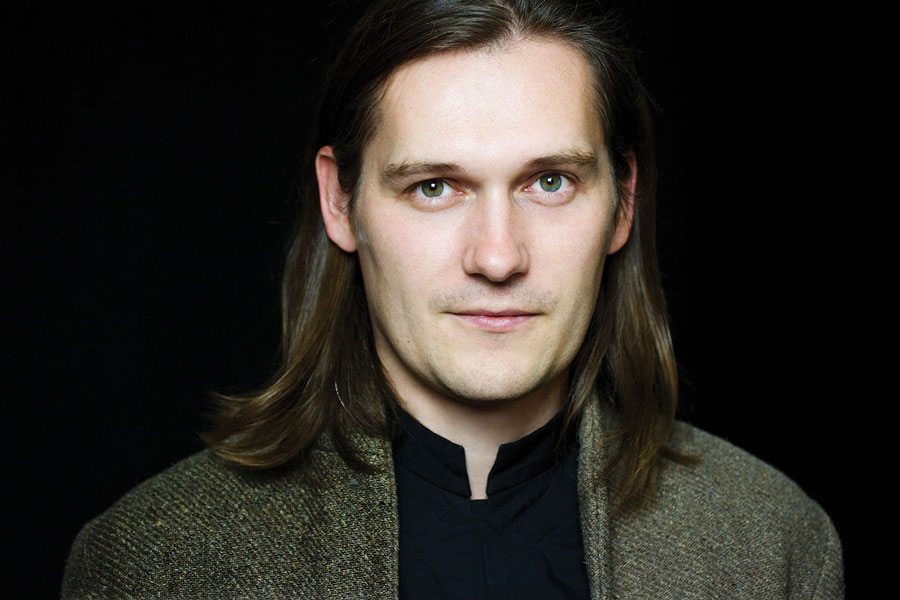 Christmas is a special time in Christian culture, so it is not surprising that the theme of this holiday was taken up by eminent composers of different eras. One of the most famous and beautiful works by Johann Sebastian Bach will be performed during the concert of Wrocław Baroque Orchestra conducted by Jarosław Thiel.

The Christmas Oratorio BWV 248 is a monumental composition consisting of six cantatas and lasting two and a half hours in total. It was written in 1734 and premiered at the turn of 1734 and 1735; it was its only presentation during Bach’s lifetime. It sounded for the second time in Berlin in 1857, on the wave of growing interest in the work of the Leipzig cantor.

The three movements that we will hear during this concert depict the birth of Christ, the revelation to the shepherds and the adoration of the Child. It is uncertain who the author of the texts used here by the composer was. He was probably Christian Friedrich Henrici, known as Picander. The incipits of individual sections reflect the mood of the music well. In the first movement there are the words “Rise, sing, praise joyful days”, in the second: “And there were shepherds in this country watching over the field”, and in the third: “Hear our gibberish, O Thou, Lord of Heaven.” The Christmas Oratorio is a masterpiece of Baroque music. It is also a composition that will invariably move and intrigue generations of listeners.