Co-financed from the funds of the Ministry of Culture and National Heritage as part of the Culture Promotion Fund, obtained from revenues on games covered by state monopoly in accordance with art. 80 clause 1 of the Act of 19 November 2009 on Gambling,  "Music" Programme implemented by the Institute of Music and Dance 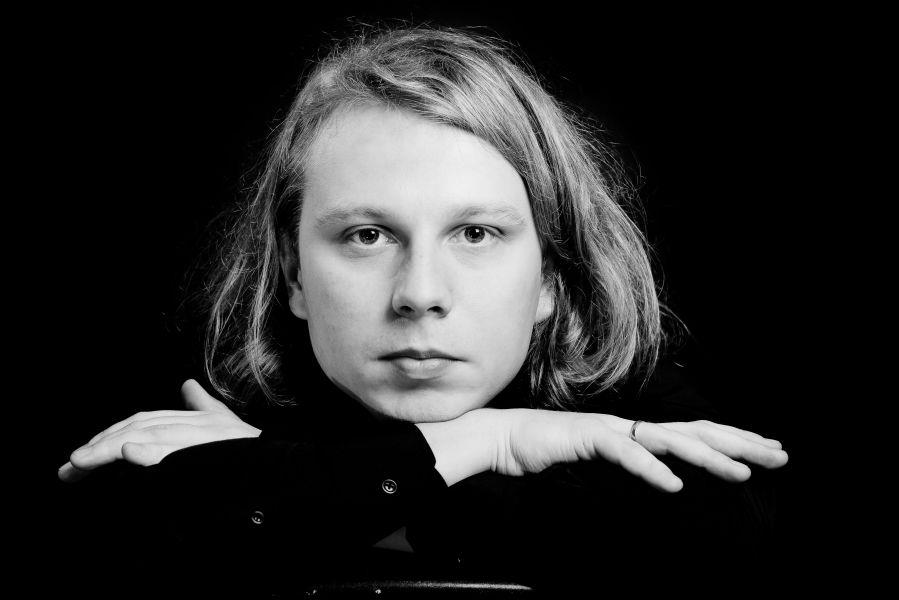 Polish Cello Quartet is en ensemble of four outstanding soloists. During the concert, each of them will perform a different cello sonata by a Polish composer. We will hear the work of Fryderyk Chopin representing the Romantic period, pieces written at the beginning of the 20th century by Karol Szymanowski and Ludomir Różycki, as well as a sonata by Witold Szalonek composed in the late1950s. Interesting, original and very diverse repertoire.

Originally intended for the violin and piano, Szymanowski’s Sonata in D minor was written by the twenty-one-year-old composer. It was performed for the first time in April 1909 in Warsaw. Although the spectacular work enjoyed great recognition, the composer himself was not very happy with it, and in one of his letters he wrote: “Success was colossal, imagine: I had to get out on stage a few times. Reviews are great – although, you guess, very silly.” In later years, Szymanowski often performed this work as a pianist, and he also admitted that it was “a popular thing in every respect”.
In the sonata written by Różycki 1906, the cello is always in the foreground. The cello introduces and develops the most important threads. The composition is moodier and more emotional than virtuosic, and its emotional exuberance and the beauty of the melody sometimes bring to mind the music of Russian artists, especially Sergei Rachmaninoff.

Chopin wrote few chamber works – these include the youthful Trio and the late Sonata in G minor, finished in 1847. Work on this piece lasted two years, and the dissatisfied composer complained in a letter to his family: “With my Sonata for cello – once content, the second time – not. I throw it into the corner, then pick up again...” The work was created for a friend, the cellist August Franchomme, with whom Chopin premiered it during his last public performance in February 1848 in Paris. Critics did not favour this piece, and the composer Ignaz Moscheles wrote ironically: “It seems as if Chopin was knocking on all tones to see if he could find a good sound anywhere.” The sonata gained recognition only in the 20th century, when the novelty of the musical language and the richness of inventiveness contained in this work were fully appreciated.
Szalonek became famous for his radical compositions written in the 1960s. His Sonata for cello and piano is earlier – finished in 1958, while he was still a student. It may not be so avant-garde, but it is an interesting and original complement to the concert programme.