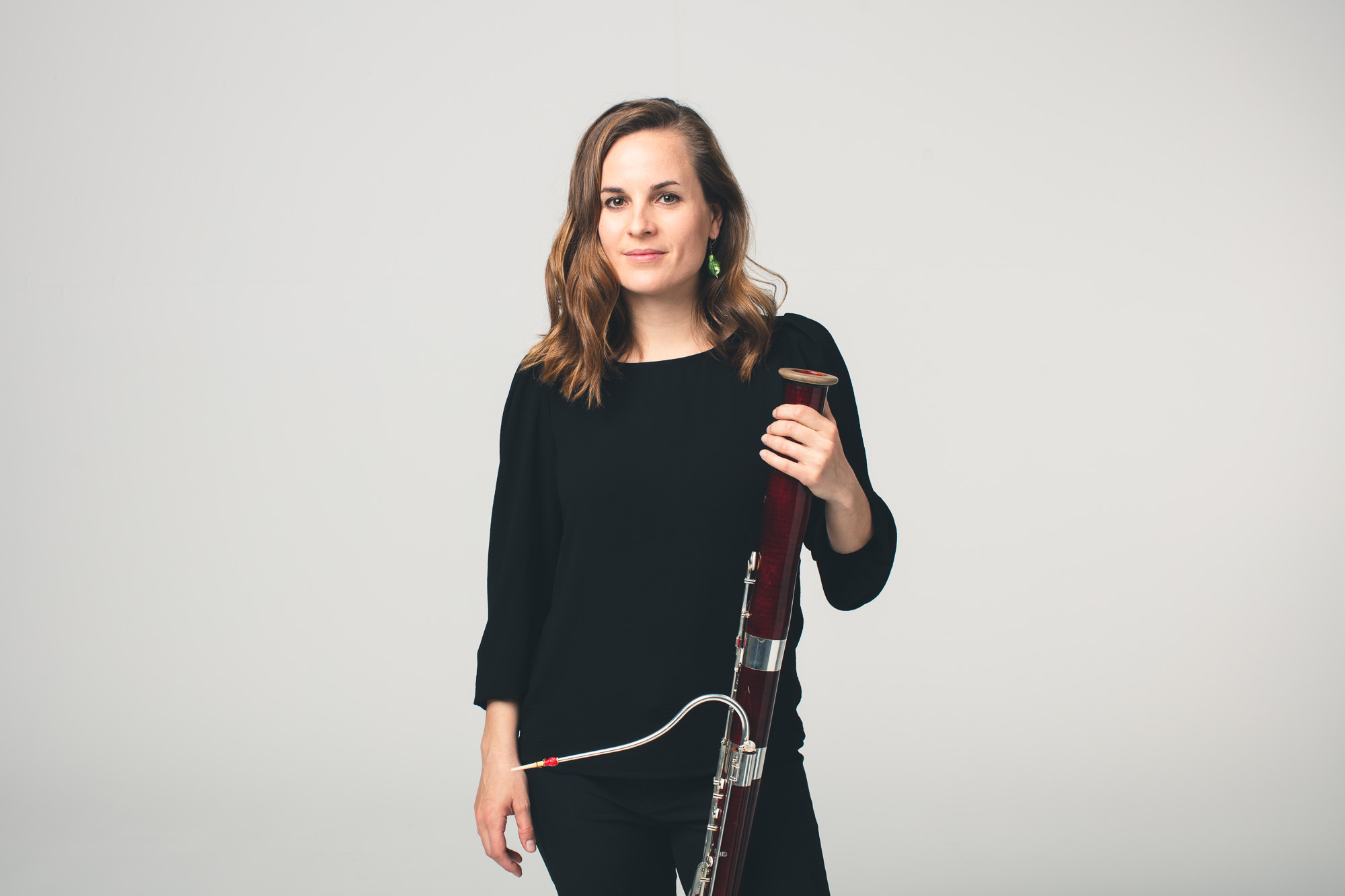 This evening, various styles and conventions will intertwine. We will hear the work of a contemporary Hungarian composer, a concerto by the author of soundtracks for iconic films and a late symphony by a musical genius.

The first piece to be performed is the Dialog mit Mozart – Da capo für Orchester from 2016. The author of the work is the Hungarian Peter Eötvös, who decided to flirt with the style of Classicism. However, he presented the result of this flirtation in contemporary sounds, dominated by drums, interesting colour effects and varied rhythms.

Nino Rota went down in history primarily as a film music composer. He wrote music for about one-hundred and fifty films, including works by Francis Ford Coppola (a. o. The Godfather), Federico Fellini and Luchino Visconti. Written in 1977, the Bassoon Concerto allows us to look at Italian music from a different perspective. The work consists of three movements: the dynamic Toccata at allegro vivace tempo, Recitativo at lento tempo and Theme with variations. The concerto is a light piece full of grace, elegance and humour.

At the end of the evening there will be the Symphony in G minor KV 550, the 40th symphony of Wolfgang Amadeus Mozart, which is also his second (and last) work in this genre written in a minor key. For this reason, it is sometimes called the "Great Symphony in G minor", which distinguishes it from the earlier and shorter composition written in the same key. It is part two in the unofficial trilogy consisting of the late symphonies of the Austrian genius. It stands out from these works with its dark and dramatic character resulting from the use of the minor key. However, Mozart never went too far in expressing emotions, so this composition is balanced and noble in sound.