In the Best Polish Taste 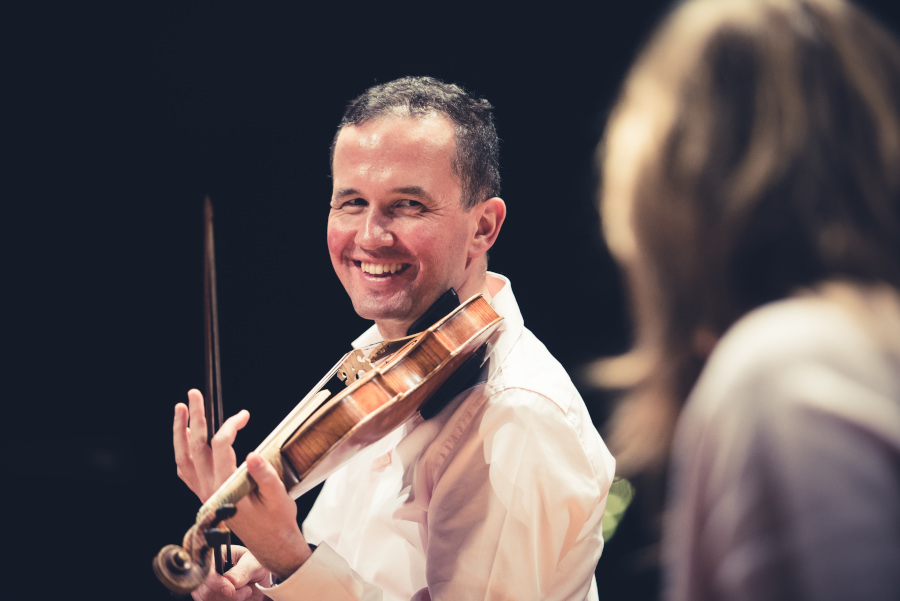 The composer and teacher Józef Elsner went down in history as a promoter, professor of composition and one of the two teachers, next to Wojciech Żywny, of Fryderyk Chopin. His own, numerous compositions were almost completely forgotten until recently. They are only being discovered today, and their performances introduce us to this fascinating personality, a prominent composer active in the first half of the 19th century.

In his works, Elsner combined the influence o of Viennese Classicists, Joseph Haydn and Wolfgang Amadeus Mozart, with elements of Polish folk music and rhythms characteristic of Polish dances, e.g. polonaise. This is also the case with his three string quartets, written “in the best Polish taste”. Until recently, these works were considered incomplete, and thus impossible to be performed. Only recent research has led to the discovery of complete and playable copies of the scores. These works were originally published by the prestigious Johann Traeg publishing house in Vienna, so they were surely known in the local music community. The concert will be the first contemporary presentation of these intriguing and long-forgotten compositions.

Elsner’s works will be performed by the musicians of the Wrocław Baroque Orchestra: Mikołaj Zgółka, Zbigniew Pilch, Dominik Dębski and Jarosław Thiel. WBO is one of the most important Polish ensembles committed to discovering the treasures of Polish musical culture of bygone eras. The experience and enthusiasm of the four performers guarantee the highest artistic level of this noteworthy Elsner revival.