Inauguration of the NFM Organ 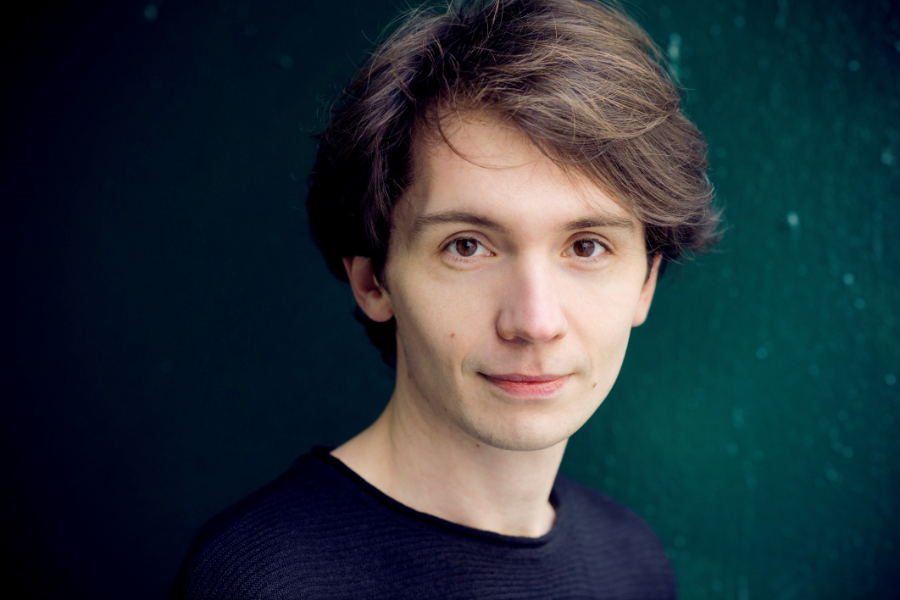 The long-awaited inauguration of the organ in the Main Hall of the National Forum of Music will be a meeting with the performances of two outstanding artists representing different generations. In the first part of the concert, we will listen to the doyen of Polish organists Julian Gembalski, while in the second part Karol Mossakowski, a young artist quickly gaining recognition from the audience and critics, will perform.

François Couperin was a French composer of the Baroque era, and from the age of eighteen he worked as an organist at the Church of St. Gervasius and Protasius in Paris. He came from a musical family, and thanks to the scale of his talent, he was called “Couperin le Grand” The Offertoire sur les grands jeux comes from the collection Messe à lʼusage ordinaire des paroisses from 1690, and Couperin was only twenty-two when he wrote it. The piece consists of three episodes. It begins with a majestic French-style overture, followed by a fugue, and is crowned with a dynamic dance stylization – a gigue. The German composer of the Romantic period, Moritz Brosig, was born in Lisie Kąty, while he spent his entire adult life in Wrocław (then Breslau). He lectured on harmony at the local university and worked as an organist at the St. Adalbertus Church. The concert will feature his solemn fantasy Christ ist erstanden op. 6, based on an old German Easter hymn. Julian Gembalski will end his recital with improvisation.

The first piece performed by Karol Mossakowski will be the Cortège et litanie, Op. 19 No. 2 by Marcel Dupré. This composer and teacher (he wrote two treatises on organ improvisation) was for many years an organist with the Church of Saint Sulpice in Paris. His work dedicated to this instrument is considered one of the most difficult in the repertoire. The Cortège et litanie begins slowly, quietly and calmly, but then the music grows stronger until it finally reaches a majestic climax. On the other hand, Mephisto Waltz No. 1, also known as the Dancing in a Country Tavern, is a very popular piece by Ferenc Liszt. The composer was inspired by Nikolaus Lenau’s Faust. In this work, the protagonist, while travelling with Mephistopheles, goes to a village wedding. The devil grabs the violin from the musician’s hands and begins a wild improvisation, while Faust dances with a beautiful girl. The couple sneaks out of the inn and ends up in the forest surrounding the inn, where the sound of the violin is replaced by the singing of a nightingale. During the concert, the Mephisto Waltz will be performed by Karol Mossakowski, who will crown his with improvisation.