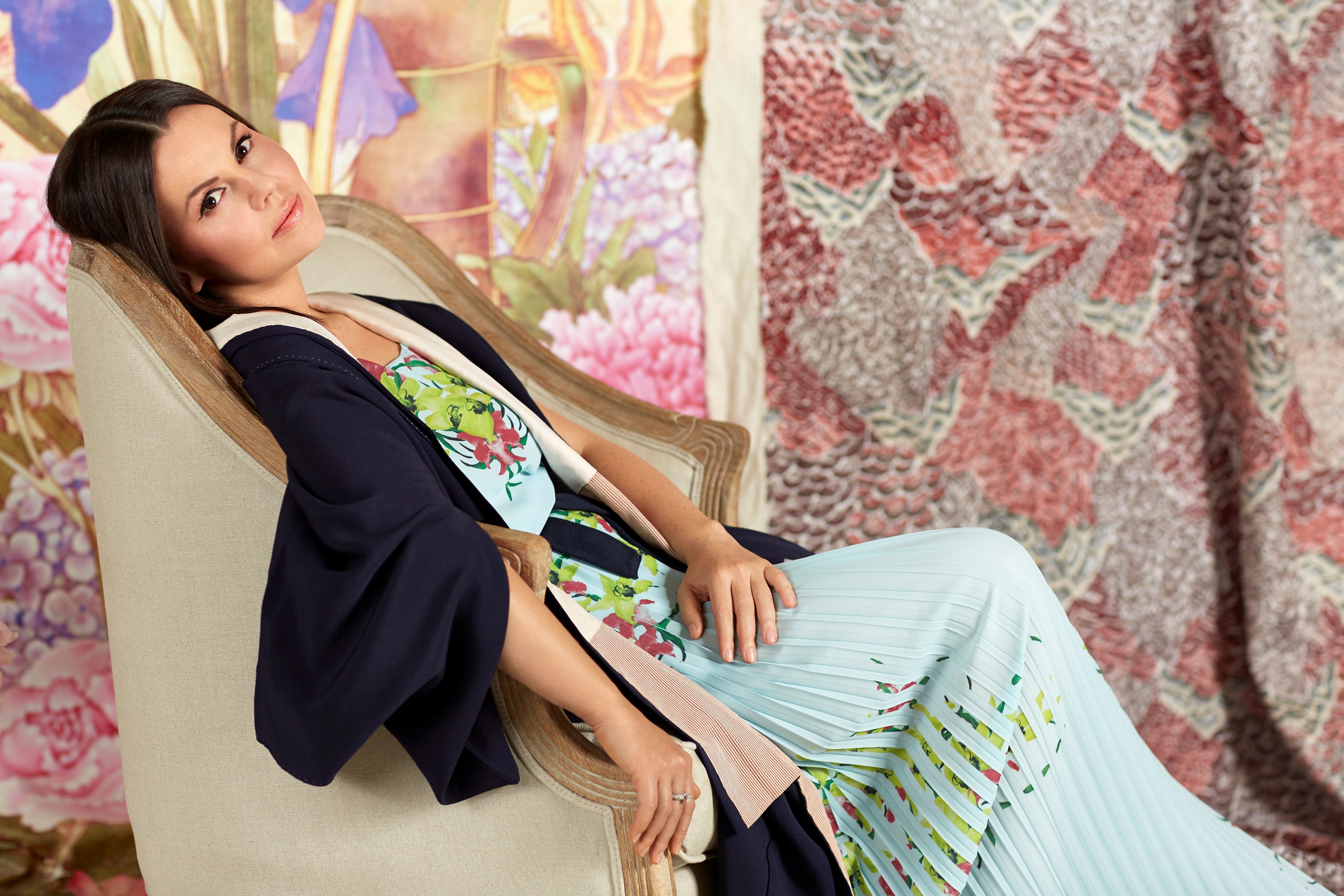 During the concert starring the soprano Aleksandra Kurzak, the most beautiful opera arias as well as popular instrumental works will be performed. It will be an amazing encounter with the performing art of one of the most valued opera singers of our time. Is there a better way to celebrate the coming of the new year?

The concert will begin with the performance of the Guglielmo Tell Overture by Gioacchino Rossini. We will hear a dramatic storm, followed by an idyllic, pastoral episode, and the work culminates in a dynamic gallop known to everyone. Una voce poco fa is an aria by Rosina from the comic opera The Barber of Seville. The heroine is about to marry the aged doctor Bartolo, but when Count Almaviva appears incognito under her windows, her heart begins to beat faster. The spectacular aria illustrates the protagonist’s feelings. The gentle Meditation from Thaïs by Jules Massenet is full of idyllic mood.

Vissi d’arte is a melancholic, sorrowful aria from Giacomo Puccini’s Tosca. Floria Tosca performs it in the second act, reflecting on the uncertain fate of her beloved Cavaradossi, at the mercy of the sadistic baron Scarpia. The Csardas is a work by the Italian violinist, composer and conductor Vittorio Monti – an effective, fiery stylization of Hungarian dance, consisting of two episodes. The initial, melancholic and sensual section in the slow tempo is lassú, and the fast-paced second part is called friss. Měsíčku na nebi hlubokém is a sensual, delicate and romantic aria of Rusalka, the eponymous character from the opera by Antonín Dvořák. In the first act, Rusalka sings a song to the moon, asking her to reveal her feelings to the Prince. In a Persian Market is a colourful and well-orchestrated composition by the British composer Albert Ketèlbey. In line with his intentions, the music shows the arrival of a caravan, the appearance of a princess, and the show of snake charmers. Je veux vivre is the aria of Juliet from Romeo and Juliet by Charles Gounod in the rhythm of a waltz, a work not only graceful, but also colourful and impressive. The proud, swashbuckling and very charming Kaiser-Walzer, or Imperial Waltz, is one of the most famous works by Johann Strauss II, who rightly went down in history as the king of waltz. The concert will end with a light, witty and a bit melancholic aria by Giuditta from the operetta of the same title by Franz Lehár.