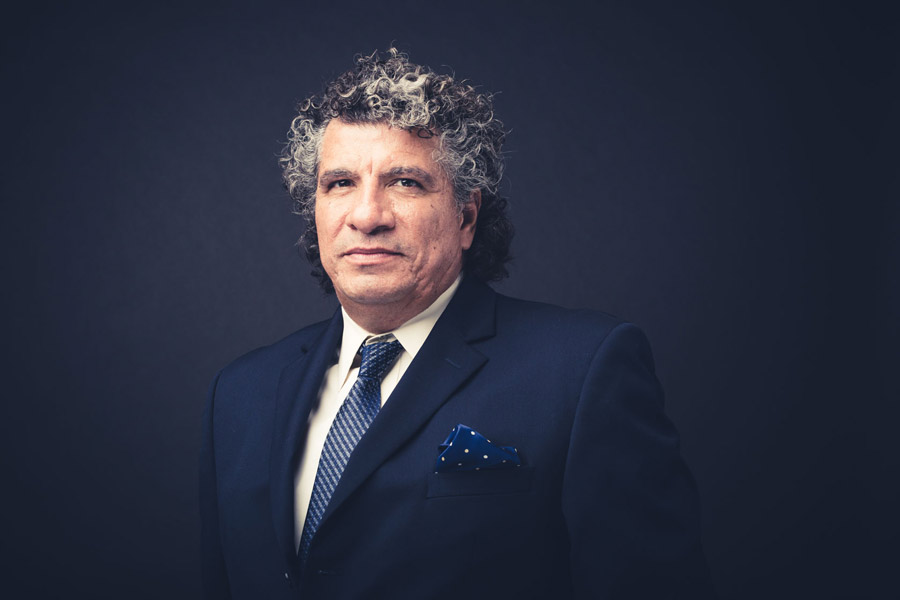 A performance by the outstanding Korean violinist Bomsori Kim, laureate of the International Henryk Wieniawski Violin Competition, is one of the most important events of this concert season. During the concert, the artist will present interpretations of three works by Wieniawski.

The evening will begin with the short Fanfare for the Common Man, written by one of the most recognizable American composers, Aaron Copland. The work was commissioned in 1942 by the conductor Eugene Goossens, Artistic Director of the Cincinnati Symphony Orchestra. Although it is a very short work, the pedantic Copland worked on it for almost half a year. The title refers to the speech of US Vice President Henry Wallace, who described the coming times as “the common man’s century”. The composer appreciated his work a lot, he returned to it a few years later, using the main motif of the fanfare as the basis for the last movement of his Symphony No. 3.

The main attraction of the concert, however, will be the appearance of Bomsori Kim, who will perform three compositions by Henryk Wieniawski. The Concert Polonaise in D major is one of the most famous stylizations of this dance in all Polish music. It is a vigorous, virtuoso piece presenting very serious challenges to the performer of the solo part and proving the great ingenuity of the only 17-year-old composer. The Melancholic Legend is a work composed a few years later. It was inspired by the composer’s love of Isabelle Hampton. The girl’s father was initially against their relationship, and reportedly changed his mind only after listening to this piece, moved by the strength and sincerity of Wieniawski’s feelings. Of all Wieniawski’s works in the concert programme, the latest was the Fantaisie brillante, completed in 1865 and based on themes from Charles Gounod’s Faust. The French composer’s opera was very popular at that time, and the melodies it contained were well known to music lovers. This popularity was put to good use by Wieniawski, who created a colorful, effective piece, divided into five episodes of varied expressive appeal.

Ludwig van Beethoven’s dramatic Leonore III is one of the three overtures to Fidelio, the composer’s only opera. It is deservedly the most popular of them. The concert will be crowned with a performance of the spectacular Carmen Fantasie for violin and orchestra by Franz Waxman, a composer known primarily as the author of film music for great Hollywood productions, such as the Sunset Boulevard. Hardly anyone remembers that Waxman was born in Chorzów and lived in Opole until he was seventeen.