Music from the album Lonely Shadows 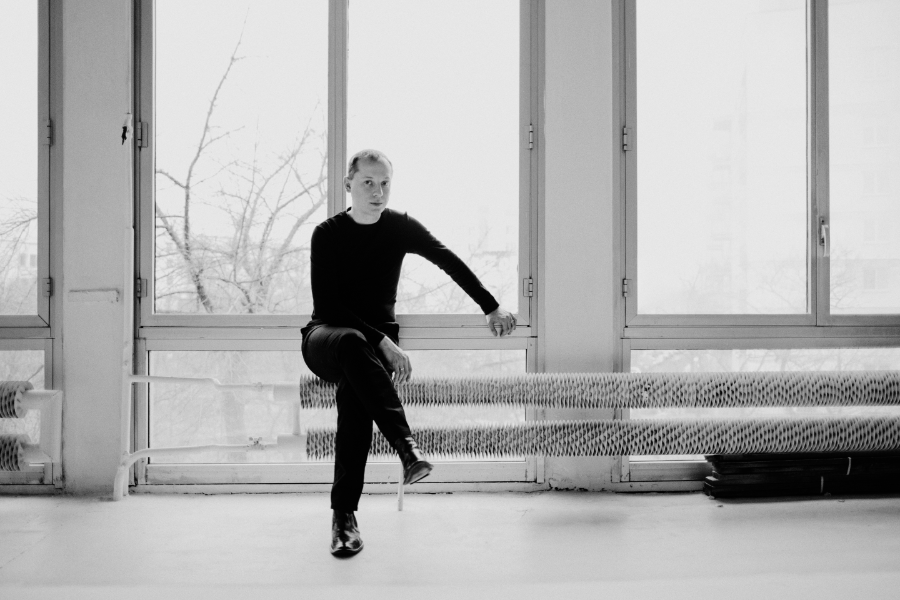 In 2014, the name of Dominik Wania was appreciated by journalists and fans of Polish jazz. The pianist received two Fryderyk Awards for the Ravel album, on which his trio interpreted the works of the French composer Maurice Ravel in the categories “Jazz Album of the Year” and “Debut of the Year”. The artistry and intelligence in transcribing classical music into jazz were praised, although Wania himself has pleaded in interviews that he is not a jazzman, but simply a pianist.

Wania’s career did not start with the album Ravel. The artist studied in the United States with Danilo Pérez (the pianist from the great Wayne Shorter quartet), performed at the International Music Festival “Chopin and his Europe” in Warsaw, worked with Polish jazz legends Zbigniew Namysłowski and Tomasz Stańko, recorded albums as a member of Obara International and Maciej Obara’s quartet, Power of the Horns, New Bone or Piotr Baron’s quintet. Today, Wania’s name is mentioned among the most important Polish pianists associated with the jazz scene.
His projects are carefully thought out and ambitious: this has already been shown by the debut Ravel recorded by the Wania’s trio. In his work, he efficiently combines jazz themes with the traditions of classical music. Wania’s compositions recall the masters of the jazz piano, such as Keith Jarrett or Bill Evans. You can also see the influence of such artists as: Ravel, Erik Satie or Alexander Scriabin.

The jazz played by Wania – which can also be seen on his new album Lonely Shadows – is introspective, subtle and meditative, simply wise and full of meaningful improvisations that can freely enter into a dialogue with paintings or be ‘listened to through” works of painting, such as the piece AG76 referring to a painting by Zdzisław Beksiński. Wania’s work is a record of sensitivity rather than a collection of compositions performed by a good pianist. The artist is more than just a skilled instrumentalist.