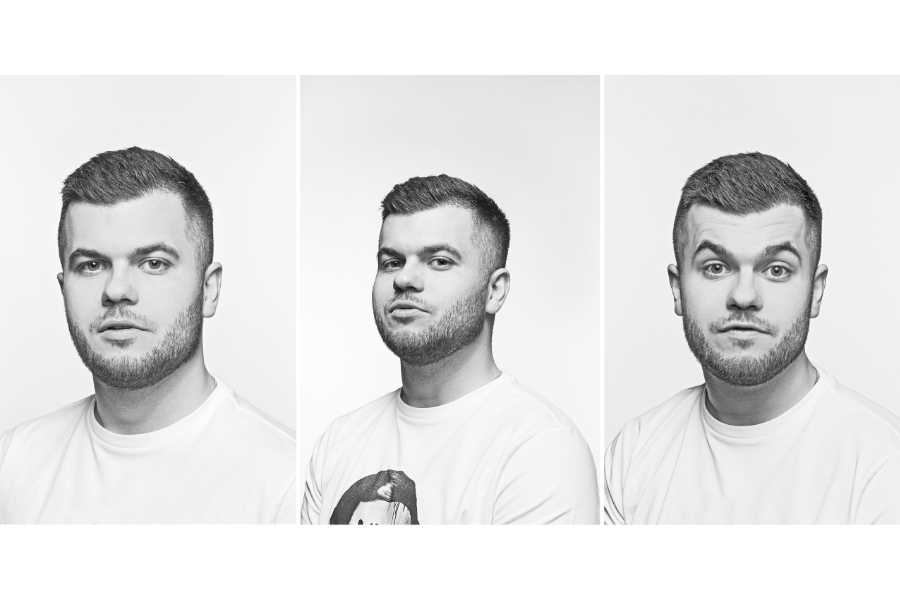 Łukasz Ojdana is a pianist and a composer known to the wider audience mainly from the renowned trio RGG, with which he has been recording and touring since 2013, though that is only one of his artistic endeavours. For three years Ojdana had been amember   of   Tomasz   Stańko’s   last   quartet,   he   also   currently is part of  Zbigniew Namysłowski Quintet. His discography consists   of   nine   award-winning  and distinguished albums. The artist himself can boast of a number of individual successesand triumphs in various contests.

Kurpian Songs & Meditations is the first fully individual album in Łukasz Ojdana’s career in which he meets...the traditional melodies from the Kurpie region. As Ojdana explains: When considering my musical identity I came to the conclusion that the most inspirational and natural for me are the contents stemming from the cultural heritage ofmy country. Choosing such a topic, despite seemingly being obvious, was not devoid ofchallenges. What I found interesting in Kurpian songs was that due to the limited temperament  of  my  instrument   I   could  not   play  them  in  the  1:1   ratio.

The  traditional performance   of   these   melodies   uses   the   scale   consisting   of   quarter-tones,   which   are impossible to get from a conventionally tuned piano...The aura of the music, resulting fromthe highly refined scale, along   with   its   compliance   with   my   harmonic   language   has multiplied my fascination with this subject - the pianist summed up.