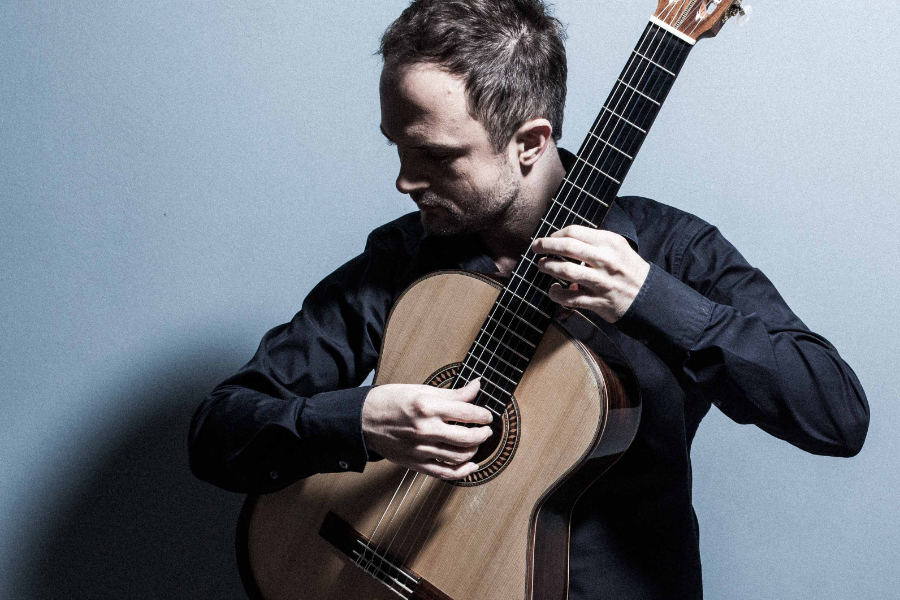 On Women’s Day, we invite you to a special concert! The West Side Sinfonietta will perform in the Main Hall with the guitarist Krzysztof Meisinger. All the works presented by the artists are full of temperament and very pleasant to listen to.

We will listen to La cumparsita, the most famous in the oeuvre of the Uruguayan composer Gerard Matos Rodríguez. It was written in 1916, when Rodriguez was only nineteen years old and studied architecture in Montevideo. It caused a sensation and soon turned out to be so recognizable that it became a symbol of tango. Sadly, the composer made no profit on his famous song as he sold the copyrights to it for just 20 pesos. He spent the next twenty years of his short life struggling to regain rights to this work. Then we will hear the suite from Cinema Paradiso by Ennio Morricone. A reflective drama directed by Giuseppe Tornatore in 1988 has become a synonym for a story about the magic of cinema. Its melancholic tone has penetrated the soundtrack as well, making it endlessly popular.

Isaac Albéniz’s Asturias is a daring stylization of Andalusian flamenco. Originally, the author intended the work for piano, but this lively and emotional music sounds just as good in the final arrangement. The concert will end with a performance of four compositions by Astor Piazzolla: the Bandoneon from Troileana, Milonga del ángel Suite, Soledad and Concierto para quinteto for guitar and string orchestra. An emotional evening awaits us, during which strong passions will be intertwined with melancholy.