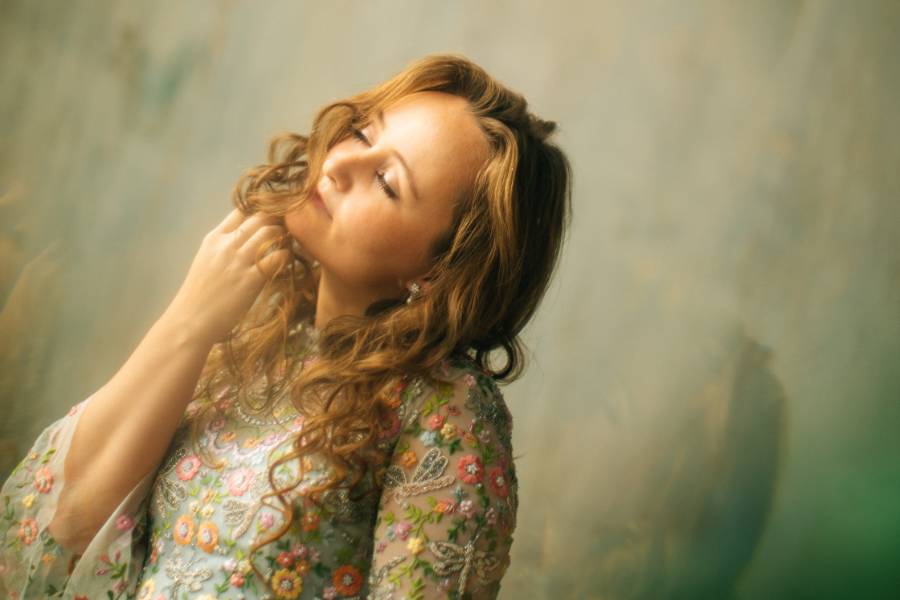 Johann Sebastian Bach’s St John’s Passion is the earlier of his two settings of the Passion that have survived to our times. The work was created in the early years of the composer’s stay in Leipzig, and the first performance probably took place in the local church of St Nicholas on Good Friday, April 7, 1724.

Composers have tackled the theme of Christ’s Via Crucis and death on the cross in passions (Latin passio - I suffer), and the tradition of this genre comes from medieval passion plays. Writing his first Passion, Bach referred to the poetic texts of Barthold Heinrich Brockes from 1712. The literary layer of the work was extremely important to him, which is why he introduced a number of changes to the poem, e.g. in the Evangelist's part he used a text from the New Testament. The most important figure is Christ, whose part is performed by a bass singer, while the recitative of the Evangelist, who comments on the events taking place, is intended for a tenor. In this work, the choir represents a crowd (also called turbae), and in chorales it expresses the feelings of community taken over by the ordeal of Jesus. The arias are lyrical, sometimes intimate comments on the events.

The work fascinates with the power of expression and directness in conveying emotions. This is perfectly illustrated by the opening, dramatic chorus Herr, unser Herrscher. Full of dissonances, the melody led by two oboes over a turbulent accompaniment of the strings makes the way for a powerful introit of multi-part singing. No less dramatic are the subsequent episodes, but, more importantly, the dynamism of the narrative never overrides Bach’s depth of expression and authenticity of the feelings being communicated.

St John’s Passion is one of the undisputed masterpieces of Christian music culture. It is also, together with St Matthew’s Passion, the crowning achievement of Baroque music.