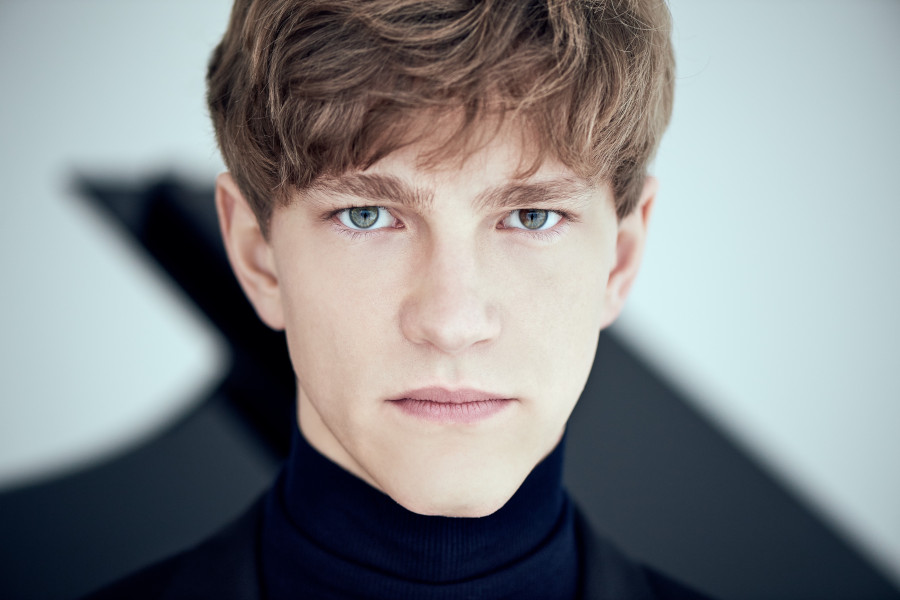 Jan Lisiecki is one of the most valued Polish pianists of the young generation. Having signed an exclusive contract with Deutsche Grammophon over ten years ago, he performs with the world's leading orchestras and conductors and is recognised, and liked for his musicality and great playing technique. The artist’s return to the National Forum of Music will be an excellent opportunity to listen to his interpretation of one of Wolfgang Amadeus Mozart’s piano concertos.

The first piece in the programme will be Cantus in Memoriam Benjamin Britten by Arvo Pärt, a moving composition for bell and strings, written by the Estonian when he heard about the passing of his English colleague. Pärt admitted: ‘Just before his death, I began to notice the extraordinary purity of his music […]. I had also wanted to meet him personally for a long time – but now it will not come to that.’ The resulting composition was specific, melancholic and moving with the simplicity of the means used, at the same time being an expression of the Pärt’s fascination with the music of the past – some of the compositional techniques he derived from Renaissance works.

Then we will listen to Mozart’s Piano Concerto in E flat major KV 482, that is the twenty-second of his twenty-seven pieces in this genre. It was created in Vienna in 1785 and is the first in which the composer used a clarinet in the score, at that time still a new instrument, just coming into common use. This mature work combines what listeners appreciate most: a catchy melody with lightness and cheerful mood.

The evening will be crowned by Antonín Dvořák’s Serenade in D minor for wind instruments, cello and double bass, a work representing the Romantic period, but containing fascinating contrasts of styles. On the one hand, you can find an atmosphere typical of Classicist serenades, and on the other, references to Czech folk music. This is evident especially in the second movement, where the rhythms of the court dance, the minuet, were contrasted with the folk dance – the furiant. Dvořák is widely appreciated for his extraordinary melodic inventiveness. This can be heard clearly in this composition, so pleasant to listen to.