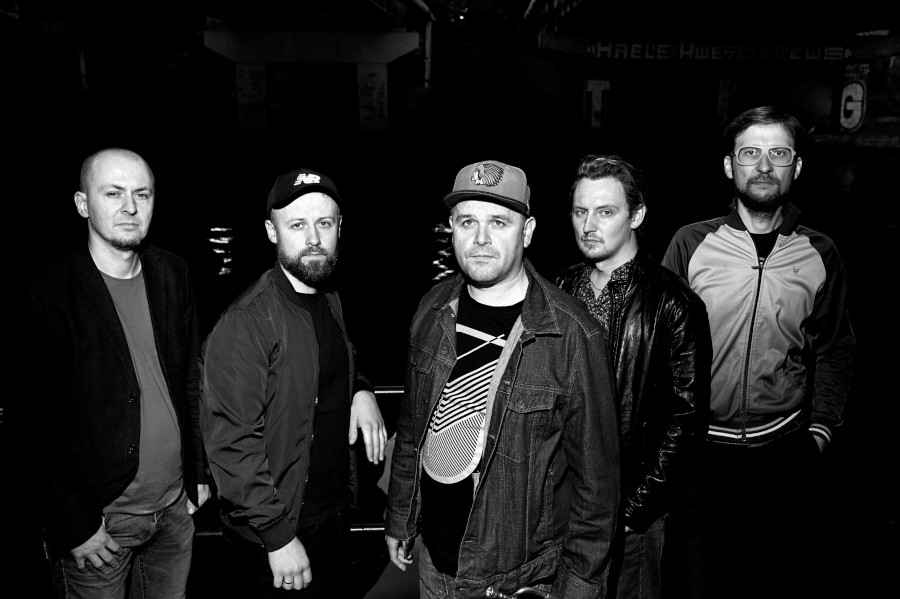 Wojciech Jachna, one of the busiest trumpet players of the Polish scene, has brought to life another project: Wojciech Jachna Squad, which has just debuted with the album Elements. Where did the idea for the next band come from? “In the new project, I am responsible for its activity and make all key decisions. I am also a composer, which does not mean that I do not use the talents of my colleagues, they are huge,” says Wojciech Jachna.

The new line-up is a continuation of the Jachna / Cichocki / Urowski / Krawczyk quartet, which released the album The Right Moment in 2015. The group of musicians was complemented by guitarist Marek Malinowski. The personal configuration with Elements impresses with its harmoniousness, creative spirit and original solutions. Contrary to appearances, the trumpet does not dominate the album. “The musicians from this line-up are great improvisers and composers. I eagerly used their songs, which in my opinion are unique - I would not have written them myself. All the material we had was, however, subjected to a rigorous selection - the album Elements, despite the clear differentiation, was supposed to be a coherent album,” adds the trumpeter.

Plurality in unity is key in this case. The Elements grows out of jazz, but classic jazz themes in many places - thanks to ingeniously used electronics and dynamic guitar parts - are clearly budding towards other styles. Maturity is also visible in preserving golden proportions between the hard regime of composed and closed forms and improvisation. “The title loosely but accurately reflects the nature of the publishing house. Our music consists of many different elements. A kind of musical puzzles were created, which, however, are proof of the crystallization of one’s own style. This is the most important thing for me, although I am aware that it is a process that will not end on one album ,”concludes Jachna.