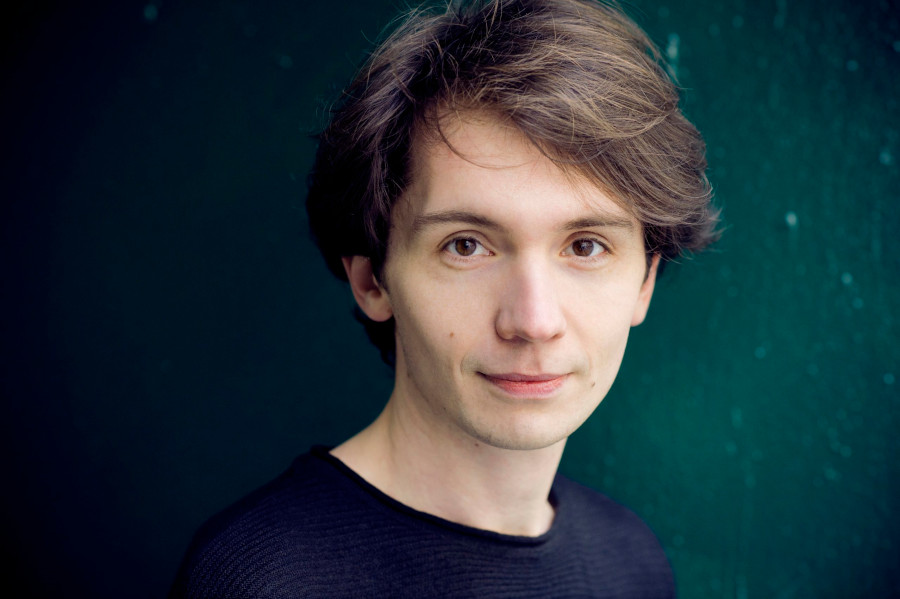 The programme of the concert with NFM Wrocław Philharmonic conducted by Giancarlo Guerrero, includes two excellent pieces. The first, by Francis Poulenc, is the most famous organ concerto written in the last century. The solo part will be performed by a great instrumentalist of the young generation – Karol Mossakowski. The second composition will allow you to look at the works of a famous composer from a very surprising point of view.

At the beginning we will listen to Poulenc's Organ Concerto in G minor – it is the most frequently performed work in this genre for organ. It was commissioned by the famous patron of the arts, Duchess de Polignac, who initially commissioned Jean Françaix to compose it. When he refused, she turned to Poulenc. In a letter to his friend Françaix, he wrote: ‘This is not a funny Poulenc from the Concerto for Two Pianos, this is a Poulenc who goes to a monastery.’ These words explain the serious nature of the work, divided into seven sections performed without any interruption, differing in pace and mood.

The Austrian composer Anton Bruckner went down in history above all as the author of monumental symphonies, orchestrated in a very specific way. During tonight’s concert, we will hear one of his less popular works – the Second Mass in E minor. He wrote it in 1866 but was not satisfied with the result and kept coming back to it, constantly making corrections and additions. The final version was not created until 1882. The Mass was divided into six sections: Kyrie, Gloria, Credo, Sanctus, Benedictus, Agnus Dei and intended for an unusual line-up, that is an eight-part mixed choir and wind instruments (oboes, clarinets, bassoons, horns, trumpets and trombones). The music is raw, dignified and soulful.