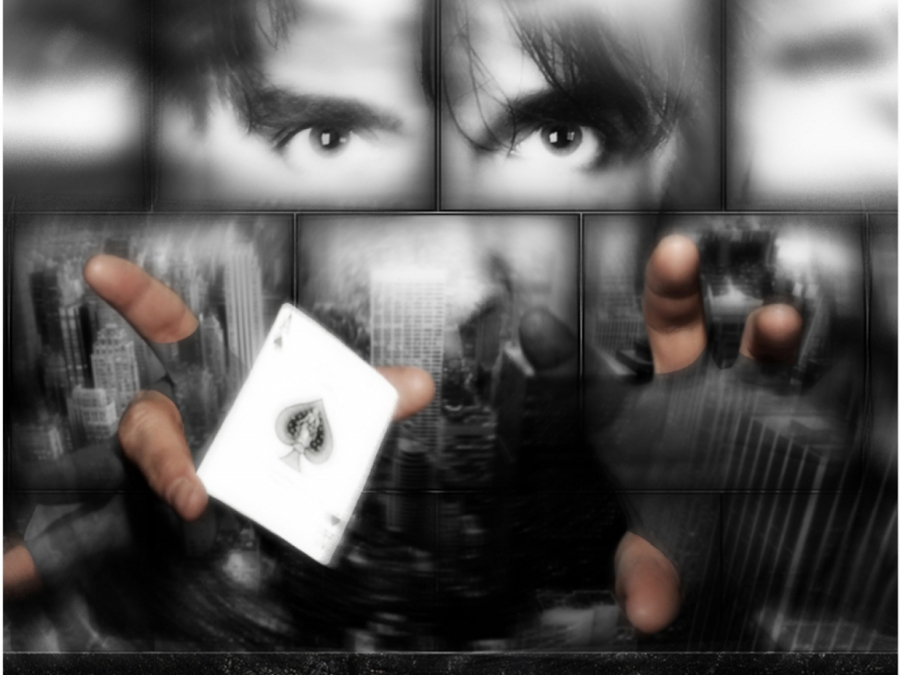 On the International Children's Day, we invite you to a concert filled with the music of Wolfgang Amadeus Mozart and John Williams, during which the West Side Sinfonietta will perform under the baton of Andrzej Kosendiak. The magician Maciej Pol has prepared a special show. Every music lover, old and young, will find something for themselves this evening.

In his time, Mozart was best known as an opera composer and an accomplished pianist. He also wrote works that in the 18th century were considered as easy to listen. Such a piece is the Sixth Serenade in D major KV 239 ‘Serenata notturna’. It was created when the composer was very young, at the time of its completion in 1776, he was only twenty years old. The music is full of grace, elegance and humour, very interesting at the same time. The small orchestra performing this composition is divided into two groups. One of them consists of two violins, a viola and a double bass, and is accompanied by other violins, violas, cellos and ... timpani introducing an element of surprise. Ein musikalischer Spaß (Musical Joke) KV 522 for strings and horns is a humorous piece in which Mozart set out to parody poor compositional and performance techniques, especially those related to playing the French horn. These instruments are a bit of a notoriety as far as intonation is concerned. The score is full of intentional mistakes errors and clumsiness, and the whole is crowned with loud, comical sounding horns.

John Williams is one of the most recognizable film music composers. Everyone knows his themes from the soundtracks for the Star Wars, Jaws, Jurassic Park or Schindler's List. His hits include the colourfully orchestrated Hedwigʼs Theme from the 2001 movie Harry Potter and the Philosopher's Stone, representing the snowy owl that is the protagonist’s pet.