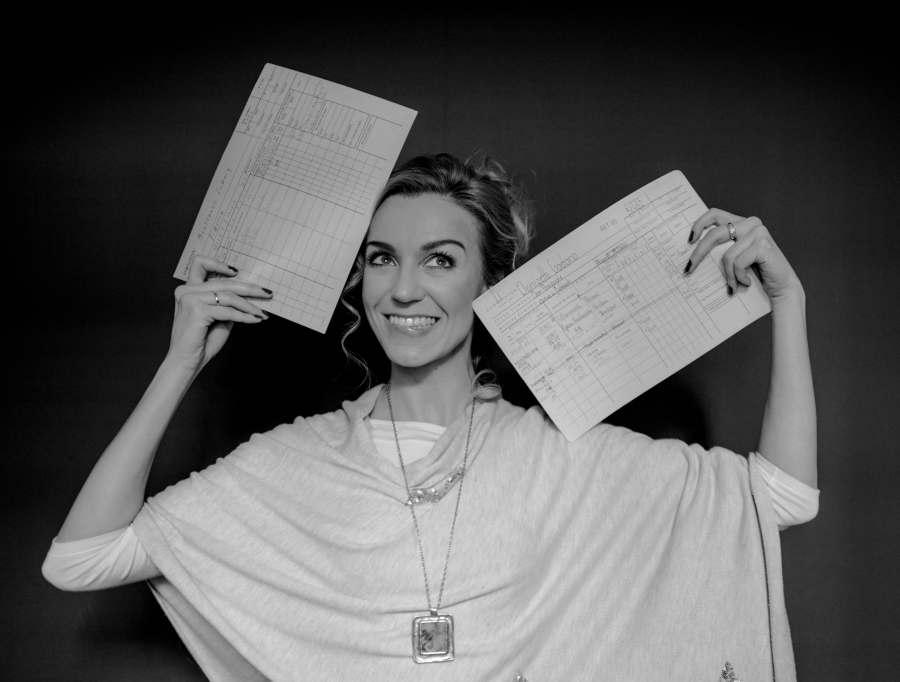 The concert of the Wrocław Division of the Polish Composers’ Union will be feature works of five composers. They will be presented by outstanding artists known as performers of contemporary music.

At the beginning, we will hear the piece inVisible for soprano, cello and electronics, written by Adam Porębski, a graduate of the Karol Lipiński Academy of Music in Wrocław. The artist is a prize-winner of many national and international composers’ competitions, and his works have been performed by important ensembles, including the NFM Wrocław Philharmonic.

Then we will listen to a piece by Sławomir Kupczak born in Wrocław in 1979 – Rococo for voice, cello and electronics. His compositions have been presented at many festivals devoted to contemporary music, incl. at the Warsaw Autumn, Musica Polonica Nova and Musica Electronica Nova. Sławomir Kupczak is also a performing artist, a cellist.

The third work in the programme, i.e. Sirius II by Grzegorz Wierzba for improvising cello, computer and tape in space, was first presented in 2005. It belongs to the live electronics trend and is based on a four-channel distribution of cello sounds, which are processed by a computer against the background of a previously prepared four-channel tape. Its essence is the interaction of the instrument and the computer, closely related to what the musicians hear while performing the composition.

After this piece, the artists will present 03/04 for soprano, cello and electronics by Katarzyna Dziewiątkowska. In addition to composing, the artist has for many years also been involved in light music performance and music theory.

The concert will end with a monodrama-mini-opera LOG-IN by Małgorzata Kazińska and Mateusz Ryczek. The axis of this work is the conflict between the characters and the System, the performers and the audience, and between naturalness and compulsion. The aim of the performance will be to make the audience reflect on the digitization of our lives and the impact it has on the reality around us, our security and freedom.