The Music Kitchen of the Sun King 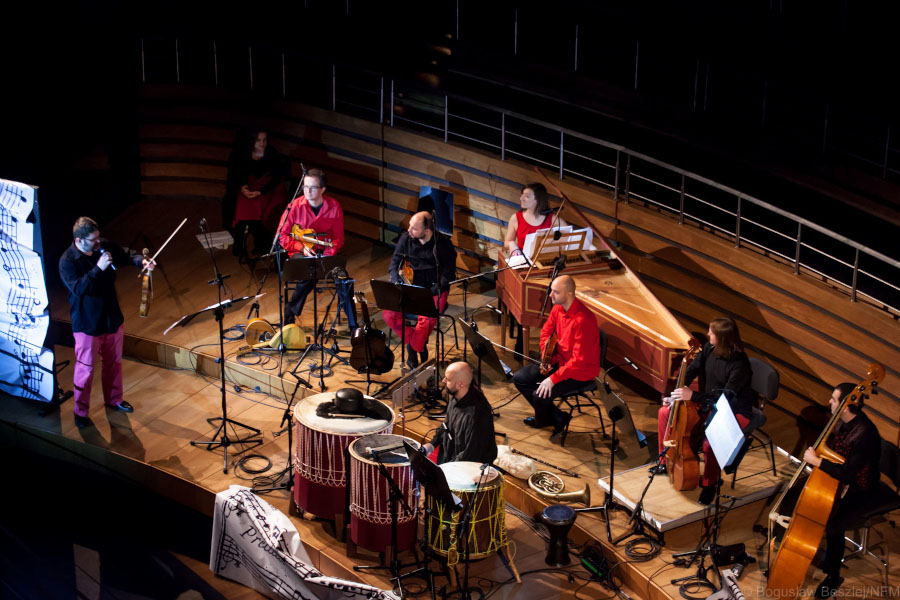 What was life like at the court of Louis XIV? What was the music like at that time? Which instruments were popular? We will seek answers to these questions during the  concert entitled The Music Kitchen of the Sun King, following in the footsteps of the genius Italian composer Jean-Baptiste Lully, who came to the French court as a little boy. He became the court violinist and composer of the king of France and served his sovereign throughout his life, writing wonderful works for him. The French royal court became the most important cultural centre of that time. The royal artists and thier arts attracted attention and aroused admiration from foreign visitors.

During the concert, we will present the arts, fashion and court customs of the era. The concert will help little music lovers understand why dance and music were important elements of everyday life in the 17th-century Europe.