Elīna Garanča at the NFM 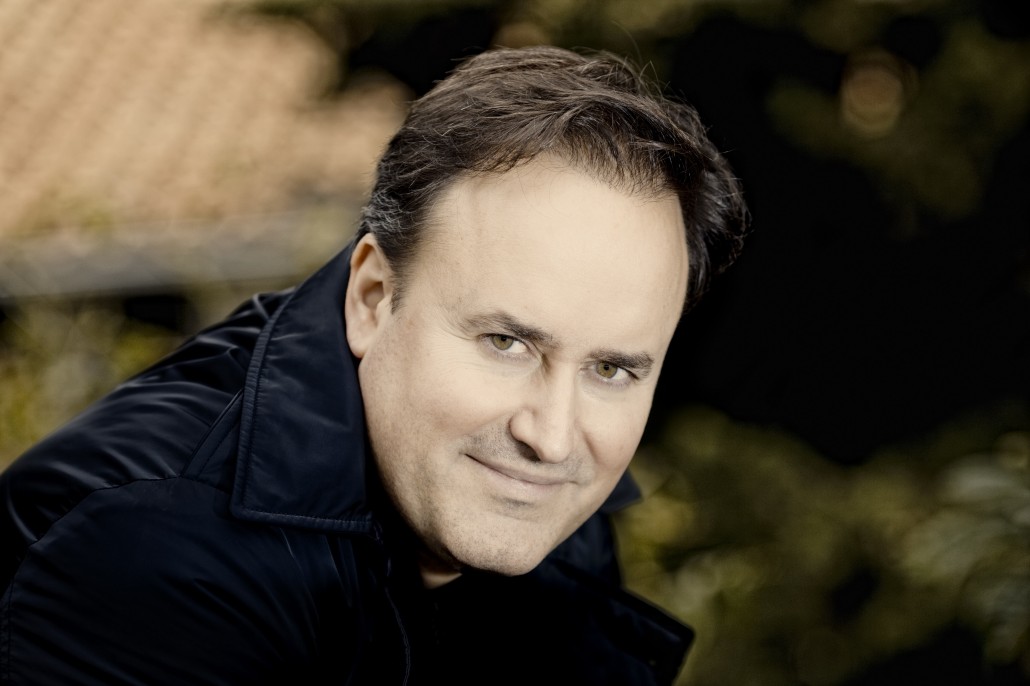 The concert of the NFM Wrocław Philharmonic conducted by Karel Mark Chichon with the participation of the superb Elīna Garanča will be devoted to opera music. We will hear works that are well known to music lovers, as well as pieces performed a bit less frequently. They have one thing in common – they are all worth knowing and listening to!

The concert will begin with works by Russian composers. The blockbuster Overture to Ruslan and Lyudmila is one of the most frequently performed works by Mikhail Glinka, a composer considered to be the father of Russian opera. Prostite vy, holmy, polya rodnye is an aria of the title character from the opera The Virgin of Orleans by Piotr Tchaikovsky. This great four-act work was first staged at the Mariinsky Theatre in St. Petersburg in 1881. It has never gained such popularity as Tchaikovsky’s other operas, so it is a real treat in the concert programme. Then we will hear works by three French composers. The once very popular operas by Jules Massenet are now rarely staged, and one of his most popular works is the calm and lyrical Meditation from Thaïs. The next in the programme will be the aria of Delilah Mon coeur s'ouvre à ta voix from Camille Saint-Saëns’ Samson and Delilah, complemented by the fiery, rapacious and sensual Bacchanale, the most famous orchestral fragment of the same work. The French part of the concert will end with La reine de Saba – Charles Gounod’s monumental opera, which was first staged at the Paris Opera in 1862. This work did not survive in the repertoire, and the most frequently performed fragment is Balkis’ cavatina Plus grand, dans son obscurité.

Then we will hear works by Spanish composers – España cañí by Pascual Marquina, Gerona by Santiago Lope and Pasodoble from El gato montés by Manuel Penella. These are melodic, temperamental and ear-catching pieces. The Spanish theme was also taken up by Georges Bizet in his opera Carmen. Although today it is one of the most popular works of this genre, its premiere was a disaster, as the audience was shocked by the drastic realism of the work. However, the individualism of Bizet’s musical language was quickly appreciated, as well as the wonderful orchestration and extraordinary melodic inventiveness of its author.