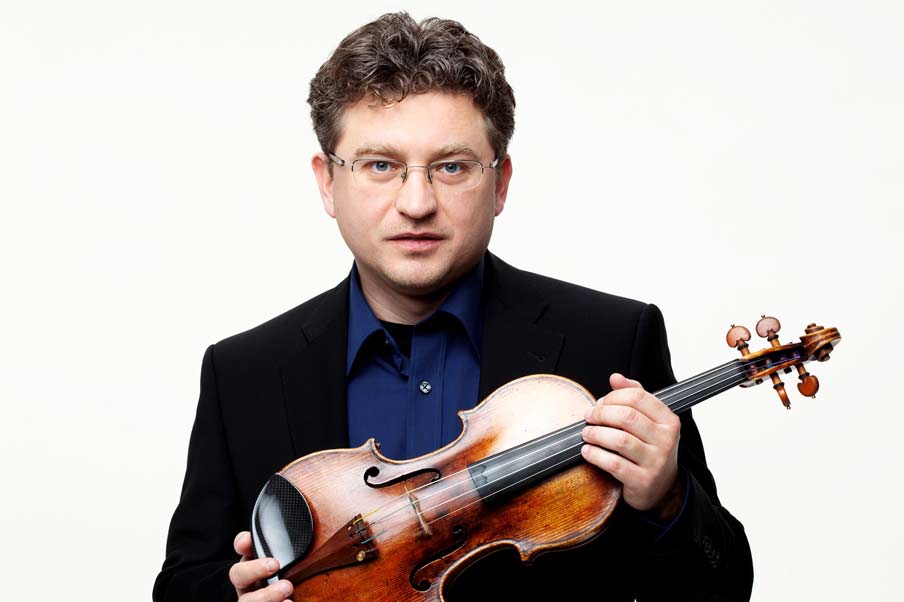 The NFM Wrocław Philharmonic under the baton of Michał Klauza will present two excellent works. The first is a great violin concerto which is a great challenge for the soloist, written by Mieczysław Karłowicz, whose work closes the era of Romanticism in Polish music. This extraordinary piece – created for Stanisław Barcewicz, the artist’s teacher – will be interpreted this time by Bartłomiej Nizioł. The second part of the evening will feature a symphony by Ludwig van Beethoven – a composer active at the boundary of two eras: Classicism and Romanticism.

The cheerful and melodious Violin Concerto in A major by Karłowicz is one of the most difficult pieces written for this instrument. It was noticed by both critics who had the opportunity to listen to one of his first performances, as well as Karłowicz’s contemporary virtuosos. It is not, however, a show for the sake of the show itself, as these difficulties serve the expression and enhance the work’s appeal. The concerto consists of three movements. The first, Allegro moderato, is epic and heroic. Romanza. Andante, the second movement, is the place where Karłowicz exposed the importance of melody. The finale is Vivace Assai, full of energy and joy. The composer played the violin himself, so he was well-aware of how difficult a score he had written.

In the second part of the evening, we will listen to Beethoven’s Fifth Symphony, which has been turned into a legend reflecting Beethoven’s own emotions while struggling with serious illness. According to the composer’s secretary, Anton Schindler, the characteristic motif opening the symphony was supposed to symbolize fate knocking at the door. Beethoven’s student, pianist Carl Czerny claimed that the composer was inspired by the rhythmic singing of a yellowhammer he heard while walking around the Prater in Vienna. We will probably never know which was true, but in the end, the most important thing is that the symphony does not cease to intrigue generations of listeners with its drama and economy of expression.