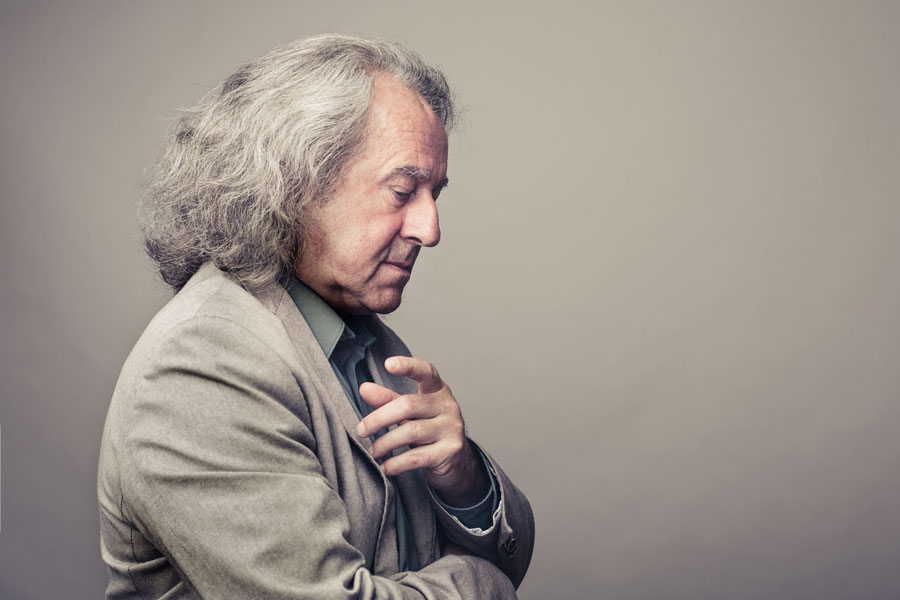 The outstanding conductor Marek Pijarowski will be celebrating in Wrocław his 70th birthday and, at the same time, the 50th anniversary of work. The programme of his concert with the NFM Wrocław Philharmonic includes one of the most famous symphonies by Ludwig van Beethoven.

The composer wrote his Symphony No. 3 in E flat major 'Eroica' from 1803–1804. This is one of his most important works, and at the same time the first in this genre to be conceived with such unprecedented momentum. No one before Beethoven had created anything so monumental, a symphony so long, designed for such a large line-up, and at the same time so coherent and full of emotional depth. When writing this work, Beethoven thought of dedicating it to Napoleon Bonaparte, but when Bonaparte crowned himself Emperor of France, the angry composer decided that the Corsican general had betrayed the republican ideals in this way and crossed out the dedication so forcefully that he scratched a hole in the paper.

The first movement is expanded and full of energy and momentum. It opens with two powerful chords in E flat major, which for Beethoven's followers would become synonymous with heroism. The first, song-like theme is introduced by the cellos, and sounds that do not belong to E flat major soon appear in this melody; the listeners of that time must have been shocked and felt uneasy about them! Surprises happen here every now and then, the greatest of which is the introduction by the woodwinds in the middle of this movement of a completely new musical thought in the key of E minor, which is very far from the main key. This again gives the impression of weirdness.

Instead of a slow movement, Beethoven offered the audience a funeral march in C minor, which was strikingly expressive, and in which  brighter colours appear occasionally. In the middle of the dynamic and even aggressive third movement, Scherzo, there is a virtuoso fragment for three French horns. Beethoven based the finale on a theme taken from his ballet Creatures of Prometheus, which became the basis for ten boldly arranged variations. These, in turn, lead to a triumphant apotheosis of heroism born through struggle.