The project is part of the commemoration of the centennial of regaining independence and rebuilding Polish statehood. 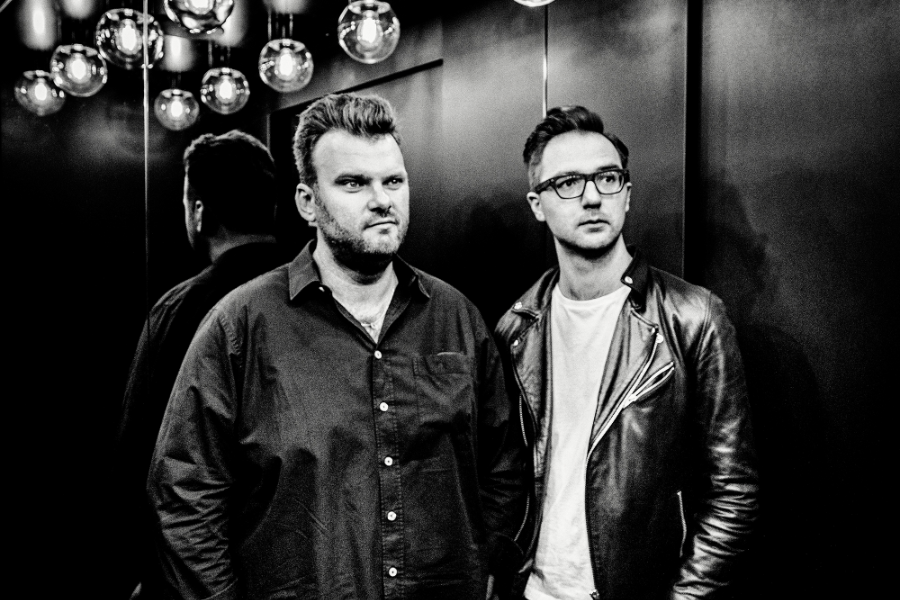 A programme of works for piano and guitar will be performed by two artists of the young generation – Aleksander Dębicz and Łukasz Kuropaczewski.

The evening will feature works by Spanish composers – Asturias, one of the most famous compositions by Isaac Albéniz, as well as Adele and the beautiful Concierto de Aranjuez by Joaquín Rodrigo. We will also listen to music from France – works by three composers from this country. Gnossienne, a piece full of melancholy, is one of Erik Satie’s most famous works. We will also hear compositions by two impressionist artists. Prélude and Clair de lune are two movements from Claude Debussy’s Suite bergamasque. Especially the second one is very popular, which is hardly surprising as the music full of charm and grace. Maurice Ravel was keenly interested in the music of the past and often referred to old forms in his works. One of such works is the enchanting Menuet sur le nom d’Haydn, which contains a musical cryptogram – a motif symbolizing the name of the Austrian composer. We will move a little deeper into the past by listening to the Sonata in D minor K. 141 “Toccata” by the baroque composer Domenico Scarlatti, for some time the court harpsichordist of Queen Marie Casimire. Tuyo by Rodrigo Amarante will take us to Brazil. This work is certainly known to all fans of TV series, as it was written for the Narcos series.
Kuropaczewski and Dębicz will also perform Recipe – a composition full of life and feeling by Aleksander Dębicz.