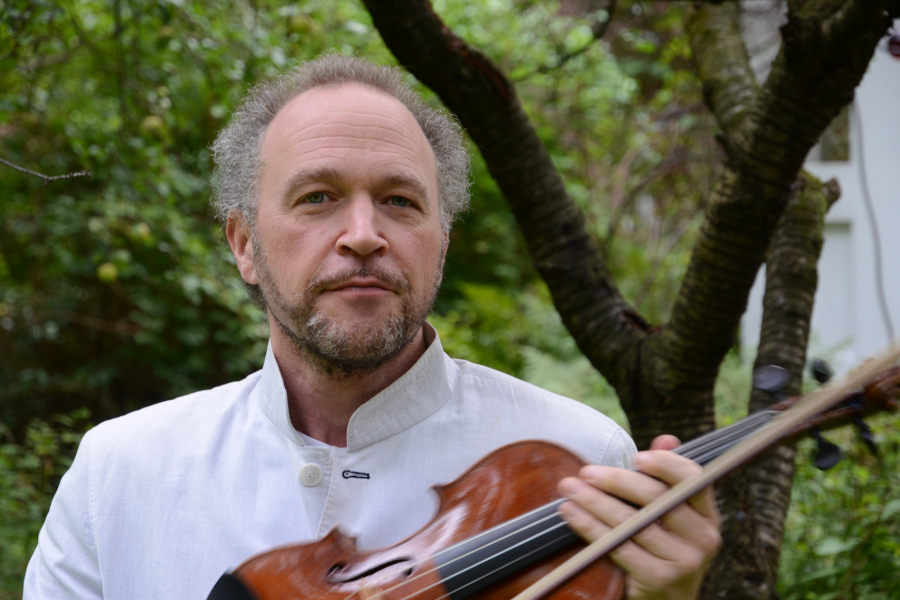 During the concert of the NFM Leopoldinum Orchestra with Kolja Blacher you will hear two compositions that were originally written for different lineups. One of them is a masterpiece of French music with an intriguing soundworld, while the other is a composition created as a birthday gift for one of the most renowned violinists of the 20th century.

The first composition performed will be the Violin Sonata, Op. 134 by Dmitri Shostakovich. This piece, from the late stage of the Russian composer’s life, was created in autumn 1968. The composer wrote it for the remarkable violinist David Oistrakh, to whom he had already dedicated two concertos. The first, unofficial recording took place at the USSR Composer’s Association in January 1969. Oistrakh was accompanied then by the Polish composer Mieczysław Weinberg. The first concert presentation of the piece took place in May of the same year, when the violinist was accompanied by the outstanding pianist Sviatoslav Richter. The sonata has three movements, and its music is peculiar, with a rawness that mixes in overtones of derision and irony.

Claude Debussy’s String Quartet in G minor, which you will hear in the second part of the concert, is quite an early work. It was composed in 1893, when the composer was thirty-one years old. Despite that, it portrays the young artist as a bold innovator, willing to step far away from the rules of traditional harmony in order to search for original sound combinations. Perhaps this is why the critics in Paris had mixed feelings about the composition at first. However; it quickly became a staple of the string quartet repertoire and has remained very popular through to the present day.