J. Haydn Symphony in A major Hob. I:59 'Fire'
V. Bartulis I Like Schubert for violin and strings
G. Bizet / R. Shchedrin Carmen Suite for percussion and strings 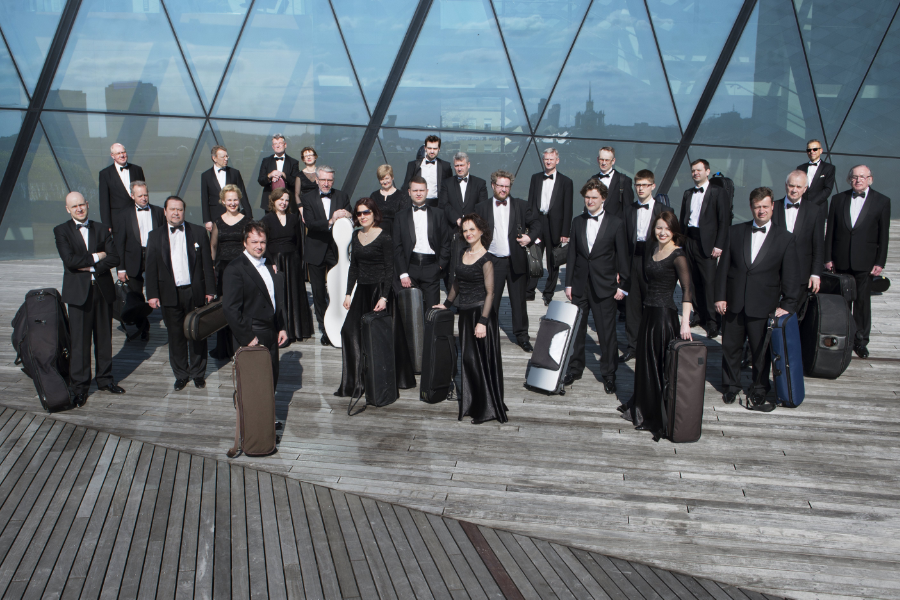 We warmly invite you to a concert given by the exquisite Lithuanian Chamber Orchestra, performing under the baton of the renowned conductor and violinist Sergey Krylov! The programme includes a composition based on melodies from Carmen by Georges Bizet, one of the most recognisable operas of all time.

The evening will start with Joseph Haydn’s Symphony in A Major ‘Fire’, Hoboken I:59. It’s a somewhat mysterious piece – no one is certain when it was created and performed for the first time, nor where its customary name comes from. The nickname may well stem from the fact that the first part is in a very fast tempo (it is designated as Presto, instead of the usual slightly slower Allegro), and the feverish sensation is further enhanced by rhythmic fragmentation and sudden changes in the dynamics. All of this makes this composition – a work full of drama and energy – an extremely interesting one that can captivate the audience.

The next piece in the programme is I Like Schubert by the Lithuanian composer Vidmantas Bartulis, who passed away last year. He was one of the most valued composers of his generation. His piece for violin and bowed instruments is based on a melody taken from the Adagio movement of Franz Schubert’s String Quintet in C major, Op. 163.

The last piece in the concert will be the Carmen Suite for strings and percussion by Rodion Shchedrin, based on the thematic material from the opera by Georges Bizet. The Russian composer wrote this work for his wife Maya Plisetskaya, the principal dancer of the Bolshoi Theatre. She had wanted to dance to Bizet’s music for a long time, but the problem was the lack of an arrangement that would be suitable for a potential show using the French composer’s music. Neither Dmitri Shostakovich nor Aram Khachaturian wanted to take up this challenge, so the dancer was eventually helped by her husband.

The result is a remarkably colourful and accessible piece. Bizet’s melodies are perfectly recognisable, but also transformed in a very creative way – through intriguing instrumentation, changes of register, playing around with tones, or shifts in accents – which makes them appear as something new. Full of humour and invention, Shchedrin’s arrangements quickly gained a lot of popularity, with one of the best-known choreographies for it created by the famous Swedish artist Mats Ek.