Winner of the 18th Chopin Competition 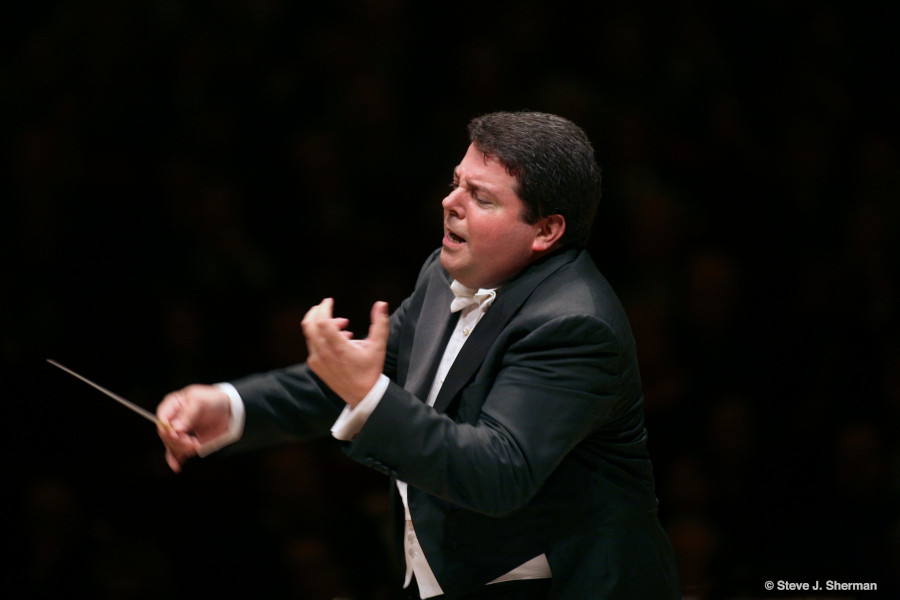 The International Frederic Chopin Piano Competition always arouses great interest both in artistic circles and among music lovers. We invite you to a concert during which you will get to know wat kind of pianist the winner of the 2021 edition is.

Frederic Chopin wrote both of his piano concertos at a very young age, as he was only 19–20 years old. These compositions are kept in the virtuoso brillant style, popular with many other composers of the time. The Polish artist drew from them the virtuosity, brilliance and melodies, but his concertos are not just a show-off display of efficient musicianship. These are atmospheric, deeply emotional works, which add his distinctive colours to the folk motifs used in the final movements

The ballet Appalachian Spring by Aaron Copland was created in 1943–1944 at the request of the famous dancer Martha Graham. Copland tentatively named it ‘Ballet for Martha’ and then started working. The title Appalachian Spring was suggested to Copland by Graham herself, delighted with Hart Crane's The Dance that was a part of the modernist poem The Bridge. Years later, the composer recalled that he was very amused when the audience admired the accuracy with which he conveyed the mood of spring in the Appalachian Mountains, while he himself, composing the piece, had no idea what its title would be.